Pakistan Army has established 27 heatstroke relief centres in areas across the country facing searing heatwave particularly the desert belt of Thar and Cholistan.

The heatstroke relief centres have also been established in other urban centres in Punjab where necessary medical care was being provided by Pakistan Army doctors and paramedics to ease lives of common people.

All necessary medical facilities and medicines have been provided at these centers where patients suffering from dehydration and gastroenteritis were being treated, it said.

On the direction of the prime minister, the federal government has given full support to the Balochistan government to control the bushfire, said the NDMA spokesman in a statement released here.

He said that the federal government and the NDMA was assuring all possible assistance to Balochistan. However, extremely difficult mountainous terrain was making it difficult to control forest fire, he said. 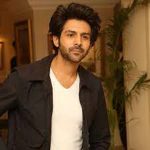 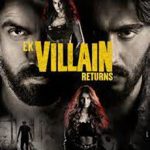 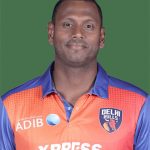