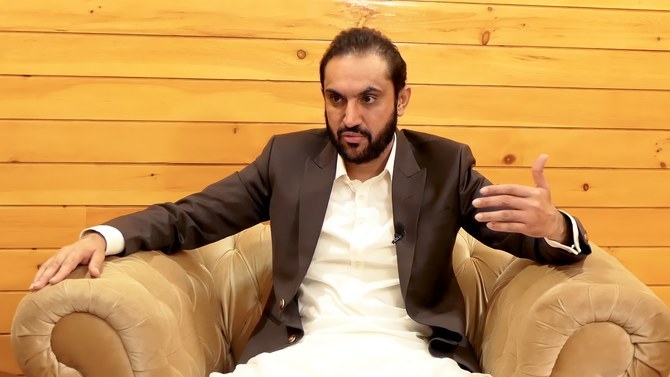 QUETTA: Chief Minister Balochistan Abdul Quddus Bizenjo has called the parliamentary party meeting on May 22 (Sunday) at the CM Secretariat to discuss the current political situation in the province.

The Chief Minister has offered the annoyed party members to share their reservations and they would work as a team to resolve all issues, said an official source here Saturday.

The parliamentary party meeting is the only forum where a solution could be found for all political issues of the ruling party through mutual consultation and talks.

The indignant group of the Party and allies had filed a no-trust motion in the Balochistan Assembly against the Leader of the House, which deepened the political crisis in the province.

Under the signatures of 14 Members of Provincial Assembly including the President PTI Balochistan chapter Yar Muhammad Rind, ANP Parliamentary Leader Asghar Khan Achakzai have filed the No-Trust Motion against the CM to the acting governor Mir Jan Muhammad Jamali.

The no-confidence motion is signed by his party’s like-minded group members, hoping that they will get support from the other parties.

Out of 65 members, the votes of 33 members will be required for the no-confidence motion to make it successful, while the party needs 17 votes to file the motion against the CM.