JUI to decide about no confidence motion against CM Balochistan soon: JUI Ameer 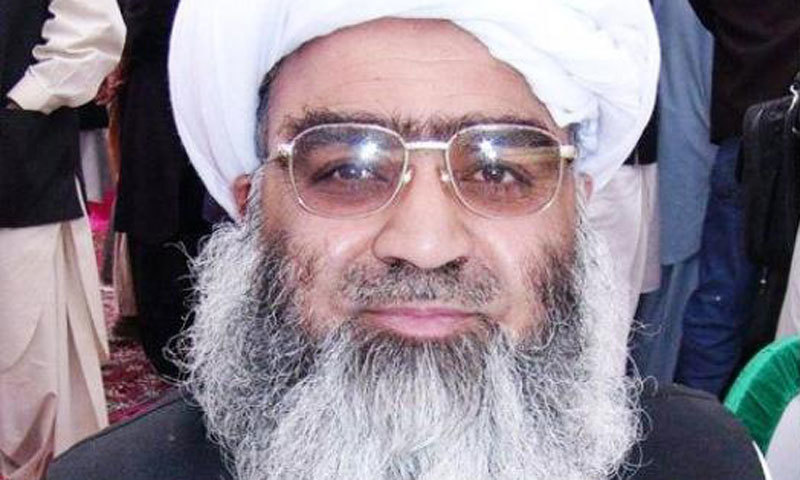 QUETTA: Federal Minister for Housing and Works and JUI Balochistan’s Ameer Maulana Abdul Wasey on Saturday said that the party’s decision regarding support for the no-confidence move against the Chief Minister Balochistan Abdul Quddus Bijinzo will be announced soon.

Talking to media here at the JUI office, Maulana Abdul Wasey said that filing the no confidence motion against CM Bizinjo was Balochistan Awami Party’s own decision, however, JUI was also consulting with its leadership over this matter.

“We have not decided our future course of action with regards to the party’s stance in no confidence motion,” he clarified.

However, Maulana Abdul Wasey noted that it would be announced soon after the second round of consultation of the JUI provincial cabinet was completed.

To a question, he said that the offer to JUI for a CM ship slot was not surprising. “JUI’s parliamentarians are more capable than previous and incumbent CMs to run the affairs of the province effectively, ” he asserted.

Earlier, he chaired a meeting attended by the provincial cabinet of the JUI and parliamentary group to consult the political situation in the wake of no confidence motion against CM Balochistan Abdul Quddus Bizinjo.