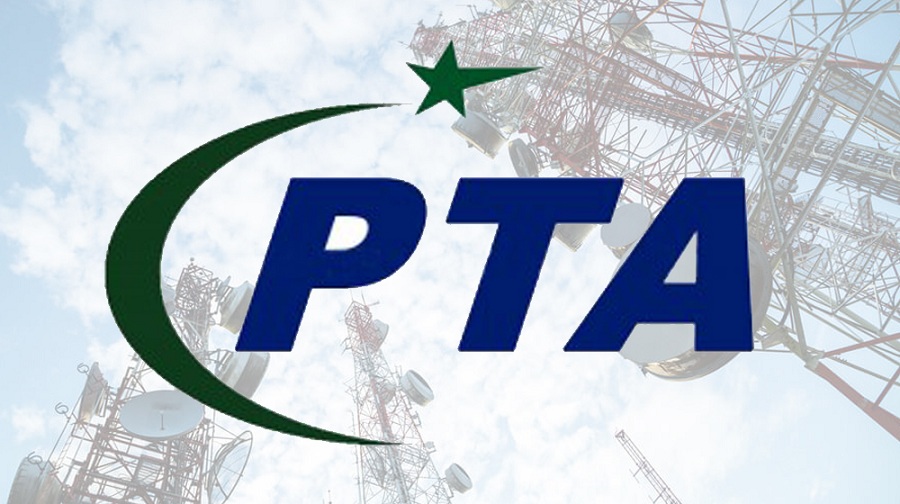 ISLAMABAD: Since the implementation of the Device Identification Registration and Blocking System (DIRBS), the Pakistan Telecommunication Authority (PTA) has blocked about 26.03 million fake and replica mobile devices.

As per Pakistan Telecommunication Authority, (PTA) Annual Report 2021,175,000 international mobile equipment identity (IMI) devices were reported stolen also blocked by the authority. About 880,780 IMEI devices were identified as cloned and duplicated against 5.28 million MISDN banned on the network.

As per the report, the telecom sector of Pakistan remained at a high growth trajectory and generated the highest-ever revenue of Rs 644 billion during the financial year 2020-21 as compared to Rs 592 billion in the previous year.

PTA has so far issued mobile device manufacturing authorizations to 30 companies, attracting investments to the tune of US$120 million, producing 10.1 million smartphones in 2021, and creating 2,000 jobs.

The world’s leading brands like Samsung, Xiaomi, Oppo, Vivo, Nokia, Tecno, ZTE, etc. are now being manufactured in the country. Pakistan made history by exporting its first-ever smartphone consignment to the United Arab Emirates (UAE) under the ‘Manufactured in Pakistan’ tag.