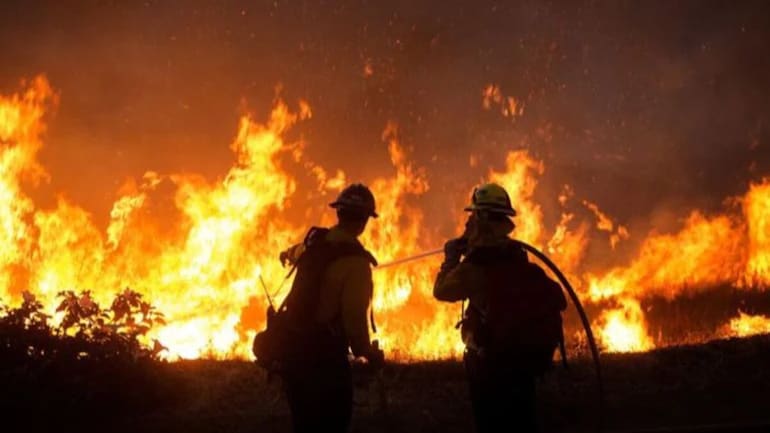 ISLAMABAD: The National Disaster Management Authority (NDMA) on Saturday provided critical fire fighting equipment to the Balochistan government to handle a massive bushfire that erupted in the Sherani district’s forests.

On the direction of the prime minister, the federal government has given full support to the Balochistan government to control the bushfire, said the NDMA spokesman in a statement released here.

The NDMA official said that all possible assistance from Pakistan Army and Frontier Constabulary (FC) was continued to put out the fire.

A wing of Pakistan Rangers under Article 245 has been participating in relief operations under the Balochistan government.

The NDMA official said that a helicopter was also used for firefighting efforts being continued.

He said that the federal government and the NDMA was assuring all possible assistance to Balochistan. However, extremely difficult mountainous terrain was making it difficult to control forest fire, he said.