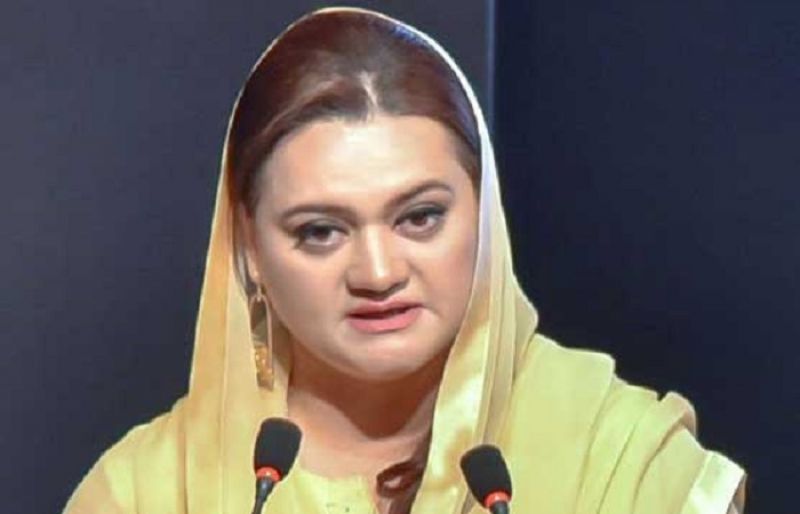 ISLAMABAD: Minister for Information and Broadcasting Marriyum Aurangzeb said on Saturday that Pakistan and China enjoyed exemplary fraternal relations rooted in people-to-people contacts and based on mutual respect.

She said this during her visit to the Chinese Embassy here on the occasion of the 71st Anniversary of the establishment of Pakistan-China diplomatic relations on the special instructions of Prime Minister Shehbaz Sharif. On the occasion, she also read the message of the Prime Minister.

She said that Pakistan’s friendship with China started with strategic partnerships and diplomatic relations. She said the people of Pakistan and China are bound in everlasting friendship.

The China Pakistan Economic Corridor (CPEC) was an example of Pakistan’s economic prosperity and strategic partnership, a symbol of economic growth and prosperity for the region’s youth and future generations, said the minister.

The people of both the countries were bound in an everlasting bond of love and fraternity, she said.

The minister said that the Prime Minister has re-examined the security infrastructure and mechanisms and was himselfámonitoring the situation.

Marriyum Aurangzeb said that there was many ongoing and upcoming projects which were a clear manifestation of thisáideal and everlasting friendship between the two nations.

She extended her hearty congratulations to the people and government of China on this historic day. The ministeráalso cut the cake on the completion of 71 years of

Federal Secretary Information and Broadcasting Shahera Shahid were also present on the occasion.