PM Shehbaz approves schedule of submission of budget for FY23 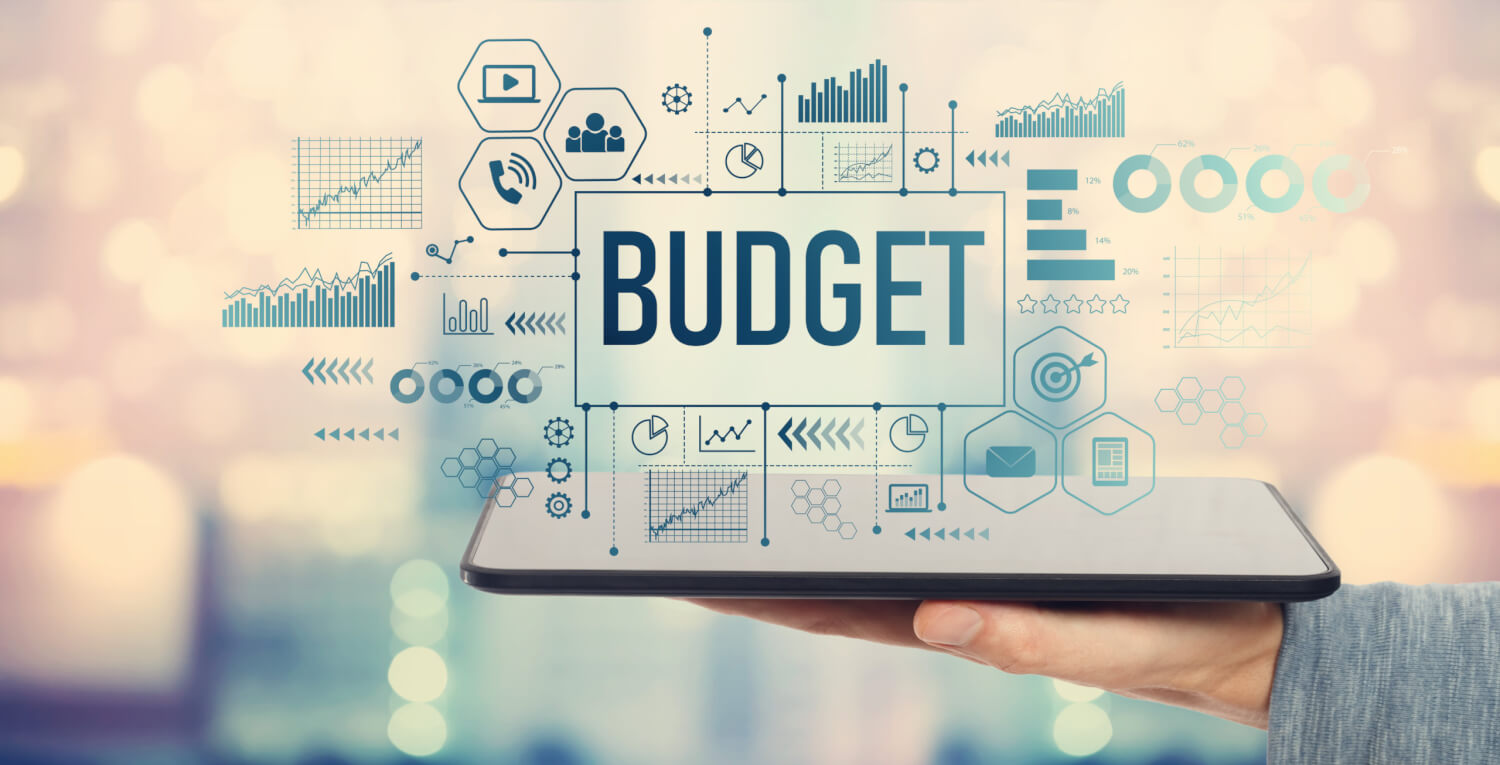 The federal government announced the date for the submission of the federal budget for the upcoming fiscal year 2022-23.

The federal government will present the national budget on June 10, 2022.

The government, in recent days, has stopped the import of luxury items and announced other steps to save the dwindling national reserves and improve the country’s economy.

“Prime Minister [Shehbaz Sharif] has been pleased to approve the schedule of submission of the budget for FY2022-23, in the National Assembly and its transmission to the Senate of Pakistan,” the notification issued by the Finance Division read.

However, the date has been announced for the national budget, same is not the case in Punjab where there is no cabinet and hence no finance minister due to which draft of the budget speech has not been prepared as yet.

Financial matters and the completion of development projects in the province are at risk of getting affected due to the uncertain situation.