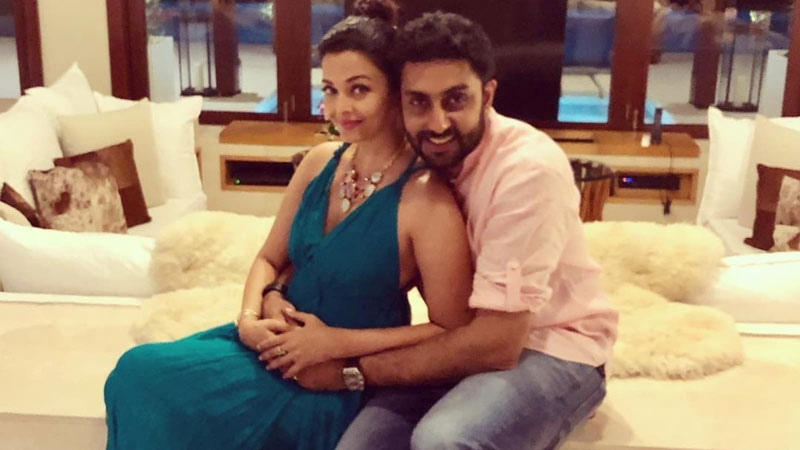 Aishwarya Rai Bachchan and Abhishek Bachchan recently stepped out for a dinner date. The couple is currently at Cannes with their daughter Aaradhya as Aishwarya is attending this year’s Cannes Film Festival. Delighted to host the couple, the restaurant serving them, has put up a picture and wrote, “We were delighted and honoured to host@aishwaryaraibachchan_arbin our restaurant tonight.” In the picture, Abhishek and Aishwarya are seen posing for the camera along with others. They nearly twinned in similar printed outfits as they stood next to each other. While the picture has gone viral, fans are now questioning the eatery for not giving equal importance to Abhishek. Reacting to the post, a fan wrote in the comment section, “Exceptional as always”. “Why not@bachchan. He is equally important. Not fair,” pointed out another fan. Aishwarya tied the knot with Abhishek in 2007. Ever since then, Abhishek accompanied her to the Cannes Film Festival several times. She is accompanied by her daughter Aaradhya. At the latest event, she made a statement in a mermaid-style pink dress for the screening of Armageddon Time.