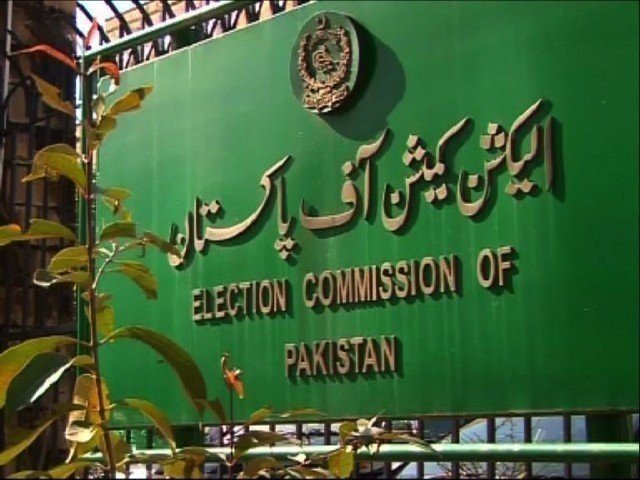 Punjab Assembly Speaker Chaudhry Pervaiz Elahi had submitted the reference against the PTI dissident members who voted for Hamza Shahbaz in the election for the chief minister. “MPAs defected from the party by voting in favour of Hamza Shahbaz,” the ECP said in the verdict. “Voting for opposing candidate is a “serious issue and worst form of betrayal of electorate and party’s policy,” it added. In the election for the chief minister’s slot on April 16, 2022, PML-N leader Hamza Shahbaz received 197 votes as opposed to the required number of 186 in the House of 371, meaning the support of PTI’s dissident members was crucial for his victory. Hamza will now lose the majority as the seats of the dissident members have become vacant.

The verdict has gained special significance after the Supreme Court’s interpretation of Article 63(A), holding that the vote of dissident MPs cannot be counted. The ECP bench, headed by Chief Election Commissioner (CEC) Sikandar Sultan Raja, had reserved the verdict on Tuesday after listening to the arguments of PTI lawmakers. The dissident members had argued that since they did not get any clear policy guidelines from the parliamentary party, and in the absence of any direction, the party cannot move against them.

Earlier, the ECP – in its May 11 verdict – rejected the disqualification reference against the MNAs of the PTI involved in floor-crossing during the no-confidence motion against Imran Khan. The ECP said in its verdict that the reference against 20 MNAs of the PTI was not proved. A total of 16 of these MPAs belong to the disgruntled Jahangir Tareen group, five to the Aleem Khan group and four to the Asad Khokhar group of PTI.

There are a total of 371 members in the Punjab Assembly, and after the unseating of the 25 members, there will be a total of 346 members in the House. Of the total number of MPs who have been unseated, five held special seats. And after getting the five reserved seats, the number of PTI members will increase to 163.

The PML-Q has ten members in the Punjab Assembly, while the number of opposition members in the provincial assembly is 177. Among the 177 members, there are 165 members of PML-N, seven members of the PPP, one member of Rah-e-Haq Party and four independent candidates. If the four deviant PML-N members do not cast their votes, only 173 will be left in the opposition. Amid the new situation, the votes of Chaudhry Nisar and the four independent candidates will be very important.