It’s only natural for the chatter to rise in direct proportion with political uncertainty in countries like ours, but the kind of rumours that have started doing the rounds in Islamabad are worrying and can spook financial markets just when everything possible must be done to put a floor under them. Word is that the all-seeing “establishment” has been vetting technocrats for top positions in a caretaker setup ahead of snap elections. Names like former finance ministers Hafeez Sheikh and Shaukat Tarin, along with former SBP governor Reza Baqir, have also reached the press.

This is worrying, particularly from the capital markets’ point of view. The currency and equities are simply not going to stabilise till there’s a very clear plan of economic revival which will require very painful and harsh decisions; like removing subsidies and letting inflation rise even further. And you cannot expect any government to take such steps and then go on to dissolve assemblies and call an election. Election-year budgets are typically expansionary; laced with subsidies and incentives. Yet if the government does all that now and loses the IMF program, the country could well need to contemplate default ahead of the next election; so what would it be worth for anybody?

The market needs to see reforms implemented as well. That would require the present government to stick around for another year. Once the economy starts to respond, the fundamentals will start falling into place; beginning with the money and stock markets. That’s why it is very sincerely hoped that talk of institutional “neutrality” that pleased some and rattled others only recently was true and also meant for the long term. The system has already been fiddled with and reset too often during this electoral cycle. And if some force is really capable of getting the right things done in the bigger interest of the country, then it must make sure that the government in place right now enforces all necessary reforms immediately and then stays to implement them. * 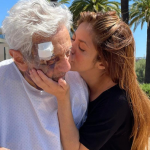 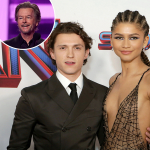 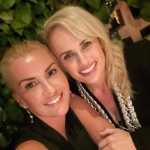