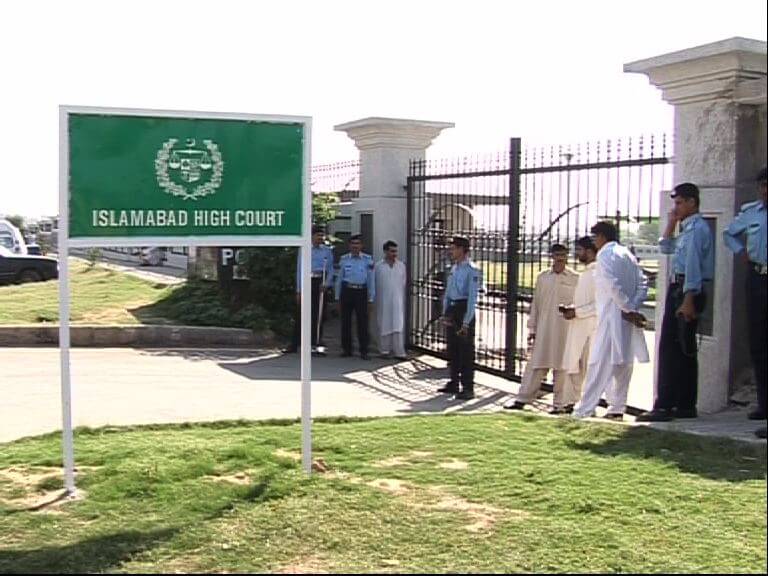 Chief Justice Athar Minallah, who heard the case, observed that why not an exemplary penalty should be imposed against the FIA officers for misuse of powers during the inquiry.

Deputy Attorney General Syed Tayyab Shah adopted the stance that the officials  had not committed any violation of the Agency’s standard operating procedures (SOPs) during the investigation.

The chief justice asked the investigation officer whether the PECA law could be applied in the case. What was the material the FIA had under which it served notice on the MNA’s complaint, and who would pay compensation for harassment of an old couple, he questioned.

The investigation officer adopted the stance that he was given instructions by the FIA deputy director.

The deputy attorney general said the conflict had already been settled between the parties, while the FIA had learned its lesson from the matter.

The court later adjourned the case till June 28.