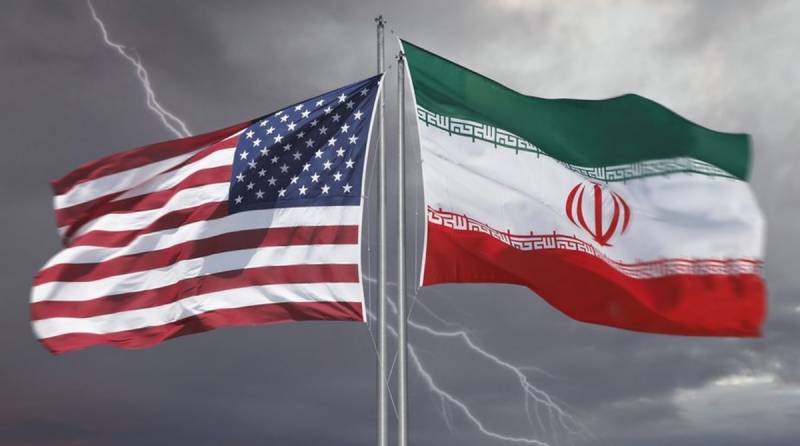 An independent United Nations expert said that the impact of sanctions imposed by the United States on Iran was “devastating”, describing them as illegal and urging they be lifted.

“During our visit, we were able to identify (the) devastating humanitarian impact of sanctions,” said Alena Douhan, the UN special rapporteur focused on the impact of unilateral sanctions.

“The measures imposed against Iran violate international law — they are illegal,” Douhan added, speaking to reporters at the end of a 12-day visit to Iran, the first to the Islamic republic by a special rapporteur since 2005.

“The best option is that they are lifted,” said Douhan, whose official title is “special rapporteur on the negative impact of the unilateral coercive measures on the enjoyment of human rights.”

Her mission comes during a stalemate in talks between Iran and world powers to revive a 2015 agreement, which gave Iran sanctions relief in return for curbs on its nuclear programme.

In 2018, then-US president Donald Trump withdrew from the deal and imposed crippling sanctions on Iran, which then began rolling back its nuclear commitments.

“I do not expect that they will be lifted immediately or it will be lifted in a month,” Douhan added. “My purpose here, and the purpose of the country visit, is to analyse the situation and to bring the facts for the discussion of the world community.”

Douhan, a law professor from Belarus, works under a mandate from the UN Human Rights Council.

During her visit, which began on May 7, Douhan met with government officials as well as representatives of civil society organisations, health experts and financial institutions.

“I’m very much aware that no country visit took place for 17 years,” Douhan said, adding that she hoped her trip would be followed by more such UN visits to Iran.

“I know that the government is currently cooperating with the UN to draw (up) a programme of cooperation,” she noted.

Douhan’s visit comes amid protests in Iran over rising prices of basic commodities, due in part to soaring inflation exacerbated by Washington’s biting sanctions.