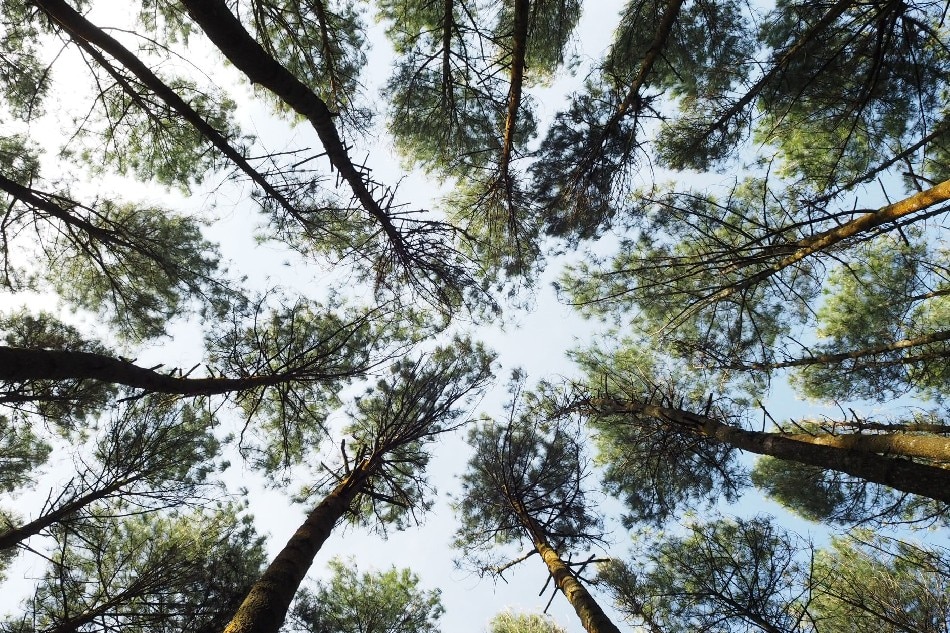 PESHAWAR: Pakistan is losing 27,000 hectares of forests every year resulting into a substantial increase in temperature while causing adverse effects on human life, aquatic resources and agricultural productivity.

Due to population growth, high demand of wood and unhealthy emissions, the country is highly susceptible to climatic changes that may lead to water scarcity, land erosion, untimely rains and floods.

Although tree cutting and deforestation can be seen everywhere in the country, geographical placement of Khyber Pakhtunkhwa and Gilgit Baltistan makes them more vulnerable than other regions.

National Forest Policy 2015 has revealed that Pakistan has one of the lowest forest covers in the world where only five percent of its areas were under green gold due to rapid population growth, socioeconomic imbalance, encroachments and high demand for wood for domestic use and furniture industry.

The high deforestation has resulted into an increase of floods due to climate change vulnerability, severe heat-waves and fast melting of glaciers as well as Glacial Lake Outburst Floods (GLOF) in Chitral and Gilgit Baltistan.

“Respective governments introduced initiatives to cope with this challenge and Billions Tree Afforestation Project (10BTAP) is one of the initiatives in this series,” said Muhammad Ibrahim Khan, Deputy Project Director 10 BTAP.

During its execution, the KP’s total forest-covered area was enhanced to 26.6 percent in 2018 against 20 percent in 2013 surpassing the 25 percent international forest standards for a country.

To analyze the BTAP impact on environment and air quality, he said, SUPARCO was approached by the Forest Department that reported 85 percent positive change detection in BTAP’s forest cover areas in KP while WWF has reported 88 percent survival rate of the project’s plantations.

The project was later extended to the entire country including AJK and Gilgit Baltistan in 2018 after positive outcome of its first phase in Khyber Pakhtunkhwa.

“Under 10-BTAP, 566.58 million saplings were planted in Khyber Pakhtunkhwa including 131.60 million plants through manmade plantation, 20.04 million through sowing, 277.61 million through forest enclosures and 137.33 million through farm forestry till April 30 last,” Ibrahim Khan said.

Ibrahim Khan said that agreements with KfW German Bank have been completed that would provide Euro 13.5 million for billion trees afforestation support project (BTASP). He said it was a six-year project (2002-28) focused on development and sustainability of forestry projects initiated under BTAP.

The KfW project would help in bringing improvement in communities’ life in natural forests areas in the 12 forest divisions of Pakistan including Peshawar division. Under the project, he said the Management Information System (MIS) would be developed and all BTAP’s activities and records would be digitized.

Dr Mumtaz Malik, former Chief Conservator Wildlife said that mostly focus in BTAP’s plantations was being made on eucalyptus due to its fast growth despite its negative effects on wildlife and water conservation besides non timber forests produce (NTFP).

Instead focusing on water absorbing eucalyptus in the water-stressed Pakistan, he said the Khyber Pakhtunkhwa government should focus on multiple-purpose canopy trees to combat air pollution and climate change besides heat-waves. He said plantation of bees flora plants such as ber and palosa was imperative to increase honey production as Pakistan’s honey is preferred in Gulf and others countries.

The wildlife conservator said that BTAP plantations mostly in mountainous areas were under-grown due to short of space between plants.  He said 10 BTAP project was extended to merge tribal districts after its merger in KP and convincing tribal communities to provide land for afforestation was a big challenge.

Dr Mumtaz said that provincial government was mainly relying to bring the vast unutilized land of merged tribal districts under plantation through forest enclosures to achieve target of additional one billion trees under 10BTAP and this initiative would likely to be unproductive unless provision of financial incentives to tribal communities like Trophy Hunting Program were provided to conserve and protect the green gold.

He said Shisham trees were dying apparently due to dieback disease in Peshawar, Charsadda, Mardan and Swabi. He said there was no proper mechanism to prevent and control forest fires in KP and thousands of species were lost due to fire in summer every year. He said that Forest and Wildlife Departments were made responsible for it but their officials lacked professional training, vehicles and equipment to combat timber mafia. He suggested amendments in forest and wildlife laws and police-like powers for forest officials to control timber smuggling.