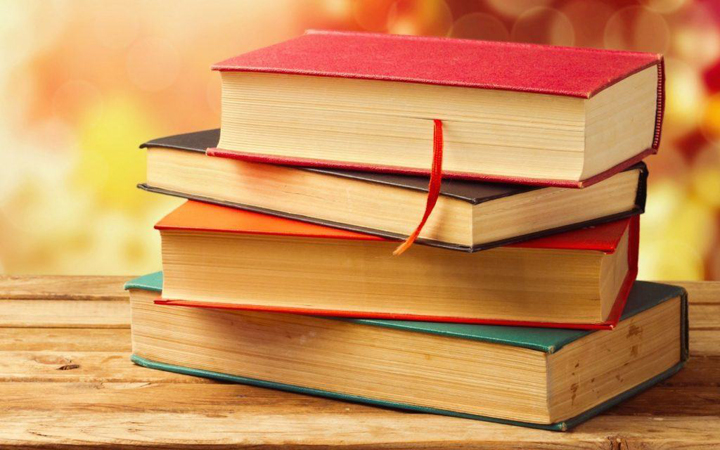 PESHAWAR: Assistant Commissioner Mardan Muhammad Shujeen Wastroo on Friday paid a surprise visit to bazaar and sealed several book shops after recovering a large number of pocketbooks and other material that could be used for cheating during examination.

He conducted the raid on the directives of Deputy Commissioner Habibullah Arif in a bid to discourage the cheating practice in examinations.

The deputy commissioner in a statement said that these pocketbooks and other materials were badly affecting the performance of students and helping promote unfair means in examinations.

He said that solid measures would be taken to curb the menace of cheating in examinations and warned that strict action would be taken against those who were found involved in spreading the bad practice. 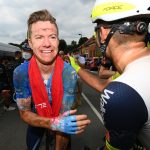 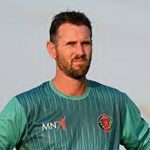 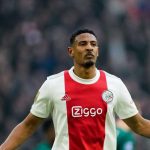