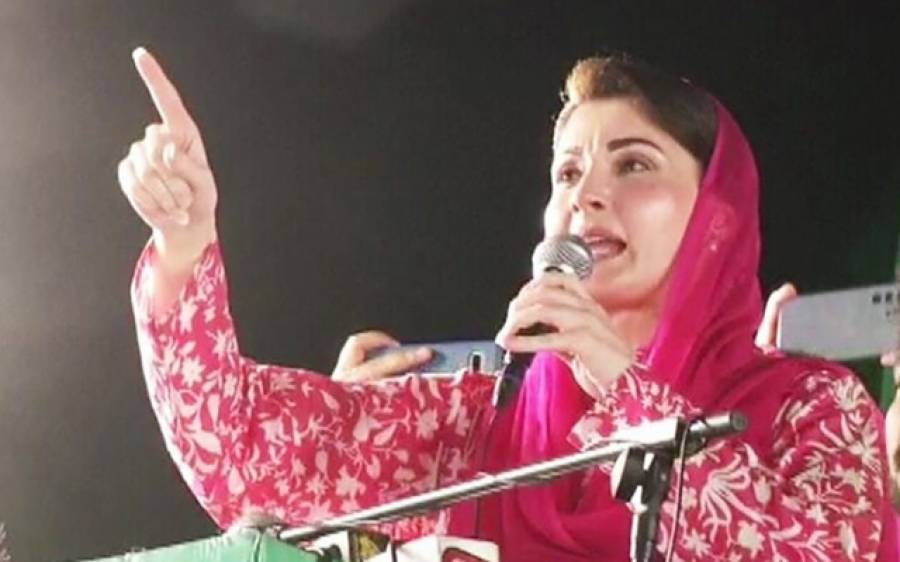 SARGODHA: Pakistan Muslim League Nawaz (PML-N) Vice President Maryam Nawaz Sharif has said that instead of shouldering the burden of inflation left by Imran Khan, her party and allies should go for fresh elections.

Addressing a huge public gathering in Sargodha on Thursday, Maryam said that Imran Khan had plans for ruling for the nexxt ten years by rigging the next election and the PML-N thwarted those plans by assuming power.

Maryam asked the supporters whether the PML-N should shoulder the burden of Khan’s failure or quit the government and then said, “I am with you. I say that [instead of continuing with] a government that burdens people with huge inflation, it is better to go to people and compete in the election.”

She regretted that the current government may have to take difficult economic decisions that would fuel inflation.

Maryam  said people of Pakistan were demanding that Nawaz Sharif should return to Pakistan to resolve their problems.

She said that Nawaz Sharif, during his government (2013-2017), restored peace in Pakistan by working jointly with the security agencies of the country and ended power load-shedding.

She alleged that Imran Khan destroyed the economy during his three and a half year government.

She accused Imran Khan of concocting lies about ‘foreign conspiracy’ and said that he failed to produce evidence regarding his ‘35 punctures drama’ — a reference to Imran Khan’s claim about poll rigging in 35 constituencies in the 2013 elections.

She claimed that Imran Khan’s statements about threats to his life were also a lie.

She alleged that Imran Khan was constantly attacking the judiciary and other state institutions.

She said that Imran Khan used inappropriate language against institutions, the judiciary, and the media.

Addressing the huge rally, Chief Minister Hamza Shehbaz said that the deposed premier deprived people of their livelihood and was now bringing a bad name to the country with his unfounded claims of a ‘foreign conspiracy.

Hamza vowed to bring down prices of commodities in the province, especially those of edible items.

He promised to initiate big development projects in Sargodha such as building roads network, civic amenities schemes as well as others projects to improve life of common man.