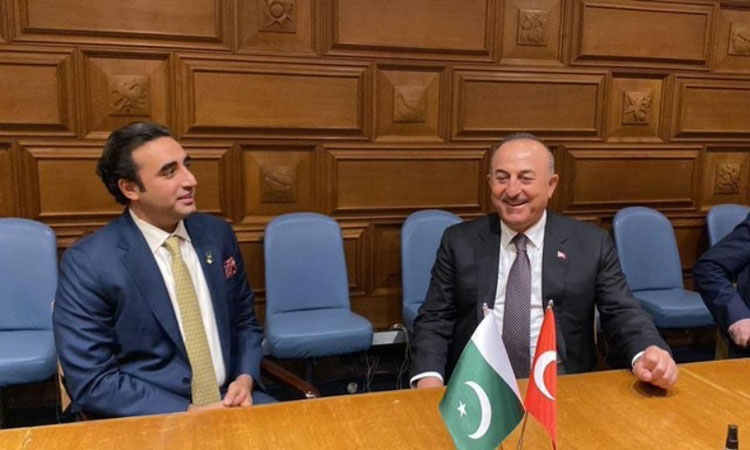 Foreign Minister Bilawal Bhutto Zardari has stressed upon the international community to work together with combined efforts to overcome the looming global food crises, impacting lives of millions of people across the globe.

Addressing a ministerial meeting on “Global Food Security” at the UN headquarters, the foreign minister said that the food crisis had no respect for borders, and no country could overcome it alone. “Our only chance of lifting millions of people out of hunger is to act together, urgently and with solidarity. Ending hunger is within our reach. There is enough food in our world now for everyone, if we act together,” he added.

Bilawal further cautioned that unless they solve this problem today, they might face the specter of global food shortages in the coming months. “Global hunger levels are at a new high. In just two years, the number of severely food insecure people has doubled, from 135 million pre-pandemic to 276 million today.

More than half a million people are living in famine conditions – an increase of more than 500 percent since 2016,” he added. He said that as they would discuss in the Security Council tomorrow, these frightening figures were inextricably linked with conflict, as both cause, and effect. “If we do not feed people, we feed conflict,” Bilawal added. The foreign minister suggested five urgent steps for governments, international financial institutions and others, to solve the short-term crisis and prevent long-term catastrophe.