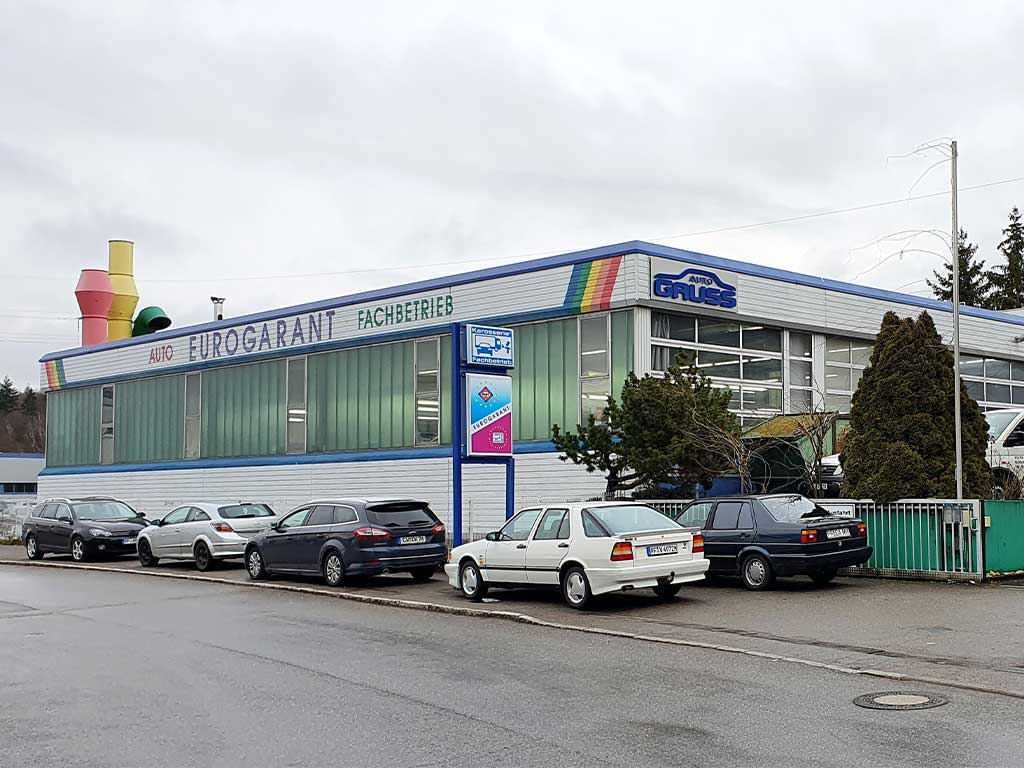 China based, Gauss Auto Group on Thursday has announced plans to establish an Electric Vehicle (EV) Plant in Pakistan’s Karachi Special Economic Zone (SEZs). The plan is to enter into a Joint Venture (JV) with AKD Group Holdings (Pvt.) limited and set up the plant near Port Qasim, Karachi on around 1000 acres of land, said a press release issued by Board of Investment (BOI). Gauss Auto is an enterprise focusing on the innovation and development of automobiles and the integration of resources.

It is registered in Silicon Valley, California, and operates in Shanghai, China. A delegation led by Mr Chen Feng, CEO Gauss Auto Group and CEO AKD Group Holding, Mr Nasir Rizwan visited the Board of Investment today and held a detailed meeting with Federal Minister Board of Investment Chaudhry Salik Hussain and Secretary BOI Ms. Fareena Mazhar. The delegation also highlighted their intention to export their locally produced EVs from Pakistan to other countries.

The organization delivered a comprehensive presentation of their production plant and apprised BOI leadership on the variants of the vehicles they are already producing. Secretary BOI briefed the delegation about Pakistan’s recently launched Electric Vehicle policy, which offers benefits to both; existing and new manufacturers. The delegation was also informed about Pakistan’s liberal investment regime, which treats foreign and local investors equally and where all economic sectors are open to Foreign Direct Investment (FDI) except a few specified restricted industries like arms and ammunition, explosives, radioactive substances, currency etc.

BOI leadership encouraged Gauss Auto Group to invest in the auto sector of Pakistan and extended maximum support and facilitation to the company. In order to cater to their technical queries about Government’s EV Policy and to subsequently materialize their manufacturing plant on AKD Holding’s land in Karachi, BOI has scheduled a meeting with CEO Engineering Development Board on May 20th.