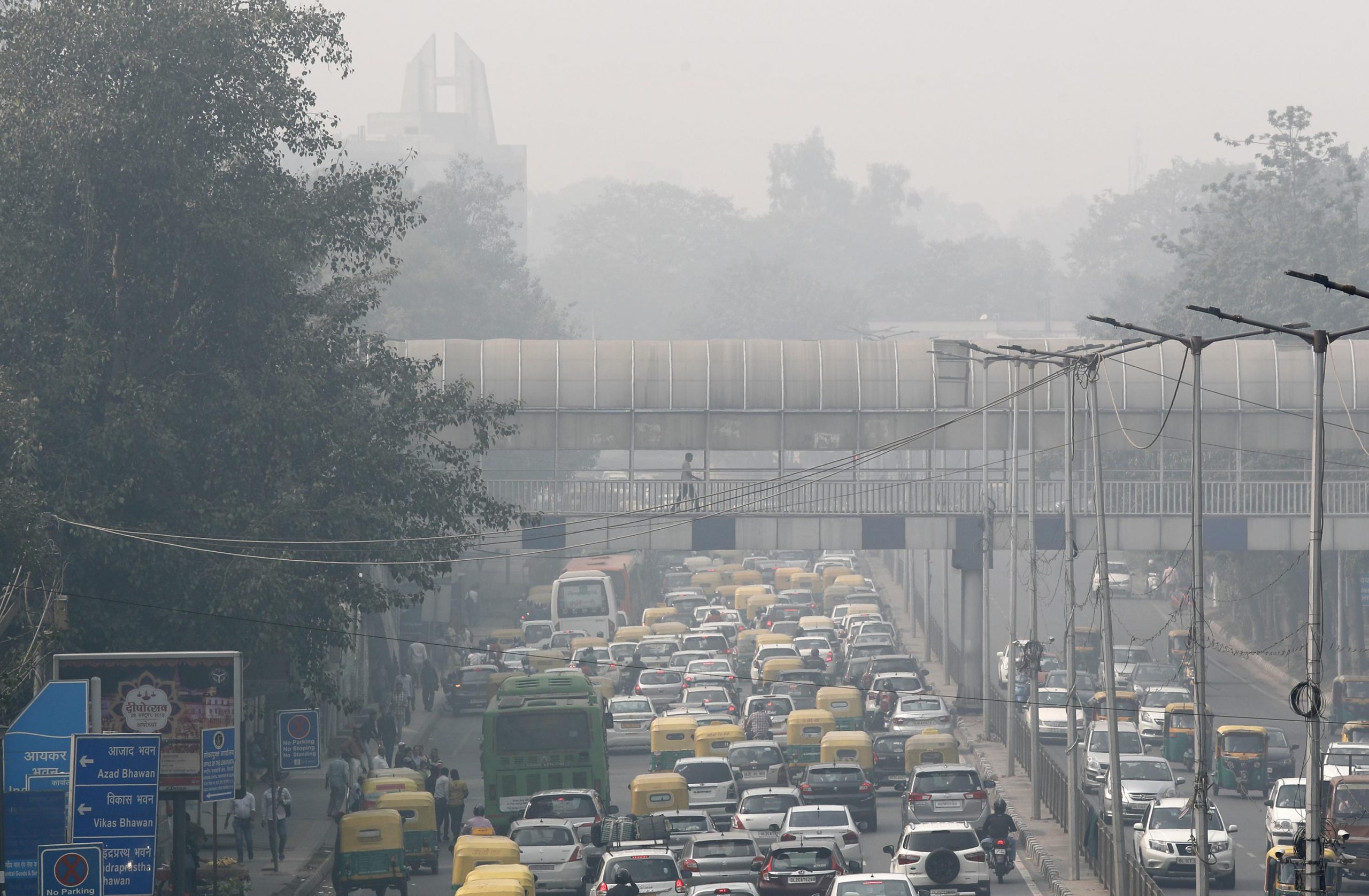 ISLAMABAD: Pollution caused about 9 million premature deaths across the world in 2019, or about 1 in every 6 deaths, according to new report. A study published Tuesday in the journal Lancet Planetary Health analyzed the combined health risks of air, water and toxic chemical pollution in 2019, and found that pollution cuts more lives short worldwide than war, terrorism, malaria, HIV, tuberculosis and drugs,

Pollution kills about the same number of people a year around the world as cigarette smoking and second-hand smoke combined, the study said. Deaths caused by pollution in 2019 led to economic losses equivalent to $4 trillion to $6 trillion that year — or about 6.2 percent of the global economic output, according to the report. The United States is the only fully industrialized country in the top 10 nations for total pollution deaths, ranking seventh, with 142,883 deaths blamed on pollution in 2019, sandwiched between Bangladesh and Ethiopia, according to the study.

India leads the world in pollution deaths with nearly 2.4 million. The pre-COVID-19 pandemic study is based on calculations derived from the Global Burden of Disease database and the Institute for Health Metrics and Evaluation in Seattle. Over the past two decades, premature deaths caused by modern forms of pollution have increased by 66 percent, driven by industrialization, uncontrolled urbanization, population growth, fossil fuel combustion, and an absence of adequate national or international chemical policy, the report said.

Air pollution, including fine particulates, methane and soot from the burning of fossil fuels, is the most dire threat. It was responsible for more than 6.5 million deaths in 2019, more than any other form of pollution that year, according to the study. Water pollution, including disease-causing microbes and heavy metals such as arsenic and lead, was responsible for 1.4 million premature deaths. Lead from the disposal of batteries and electronic waste, among other sources, was responsible for 900,000 premature deaths. The researchers found that more than 90 percent of pollution-related deaths occur in low- and middle-income countries.

“It’s a compounding problem. When you have high populations and high pollution, you have more mortality because of that,” said Richard Peltier, an associate professor of environmental health sciences at the University of Massachusetts in Amherst. The study published Tuesday is an update of a major study published in 2017 by the Lancet commission on pollution and health. That study showed that 16 percent of deaths worldwide were caused by exposure to pollution. Pollution was responsible for 9 million premature deaths in 2015, making it the world’s largest environmental risk factor for disease and premature death.