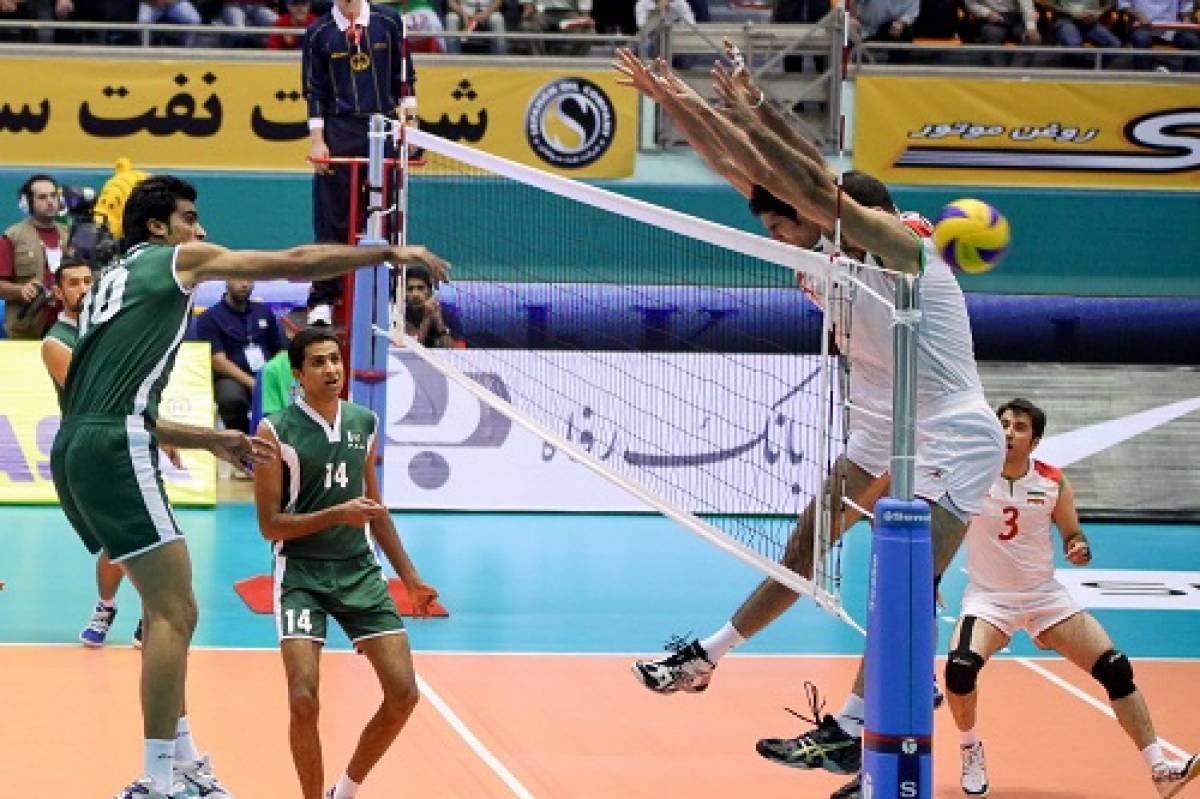 ISLAMABAD: A group of 30 volleyball players has assembled at a training camp at POF Wah to prepare for a number of upcoming international events, Pakistan Volleyball Federation (PVF) said on Thursday.

“The group includes both senior and junior players and they are being trained by Brazilian coach  Cristiano Rodrigues Campos, who took charge at the end of March,” Shah Naeem Zafar, secretary PVF told APP.

Initially, the camp started at Pakistan Sports Complex, Islamabad but it was shifted to Wah due to renovation work for the next year’s South Asian Games (SAGs), to be hosted by Pakistan.

The national senior volleyball team is scheduled to participate in AVC Cup, scheduled to be held in Chinese Taipei from August 7-14. It will also be featured in Islamic Solidarity Games, to be staged in Konya, Turkey in August. The team was also set to participate in Asian Games in September, but these have been postponed indefinitely due to a resurgence of Covid-19 in the host country China. It will also compete at the 14th edition of SAGs in March, next year.

“Our main target was to earn a medal at the Asian Games but unfortunately these have been postponed but we’ve decided to continue our preparations in the same fashion as there are a series of other important events too,” Shah Naeem added.

He said the services of the Brazilian coach had been hired for one year and the federation was trying to get maximum advantage of his presence.  “Cristiano is a former Brazilian national player. He is an energetic man, who is in his early forties. The good thing about him is that he also plays with the boys. At the same time, he has very strong credentials as a coach.  He is an FIVB Level-11 coach, who has been training different age-group teams in his country.

“Our players seem comfortable with him. But his real test will begin when Pakistan players will feature in major international events. It’ll be interesting to see how he guides them at that time,” the PVF secretary added.