US assures Pakistan of support in rebuilding economy 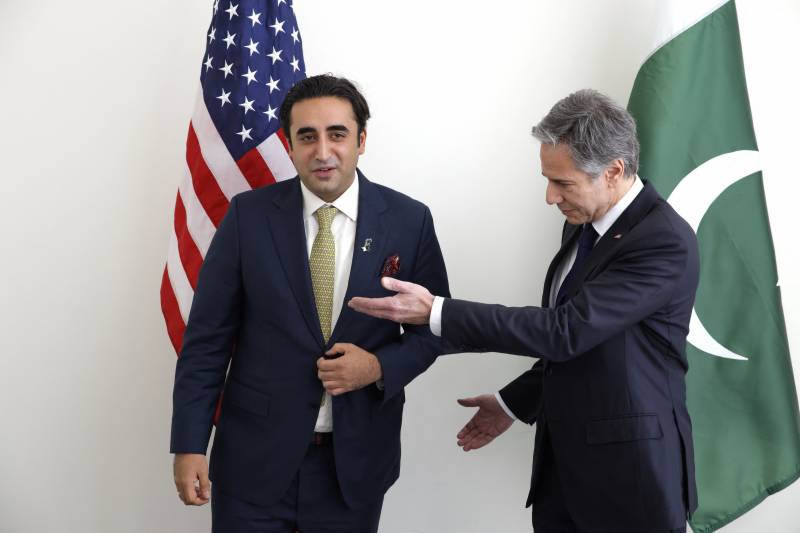 The US stated that it will continue to assist Pakistan in rebuilding its economy, on Thursday

Pakistan has received considerable US support in its attempts to restore its economy, according to a State Department official.

The US will “continue to engage bilaterally on ways to expand investment and trade possibilities in order to establish a successful and stable Pakistan,” according to a spokeswoman in Washington.

The US also “welcomes the ongoing IMF (International Monetary Fund) negotiations with Pakistan,” according to the official. A public show of support from the US would help Islamabad’s efforts to resuscitate the programme, as well as calm optimistic market tendencies.

Donald Armin Blome has taken oath as new US ambassador to Pakistan, the State Department’s Bureau of South and Central Asian Affairs announced on Wednesday.

The appointment of a US ambassador to the South Asian country was made around three years after Blome’s predecessor David Hale left Islamabad in August 2018.

The newly commends the cooperation between the US and Pakistan on everything from COVID-19 to climate change as we advance mutually-beneficial partnerships.

“He is honored to be assuming this posting during the 75th year of U.S.-Pakistan relations,” read the twitter.

Donald Bloom, who is said to be fluent in Arabic, was earlier posted as the US Charge d’affaires at the Libyan Foreign Office in Tunis. He also worked as the Consul General at the US Consulate in Jerusalem, and the Director of the Office of Arabian Peninsula Affairs at the US State Department.