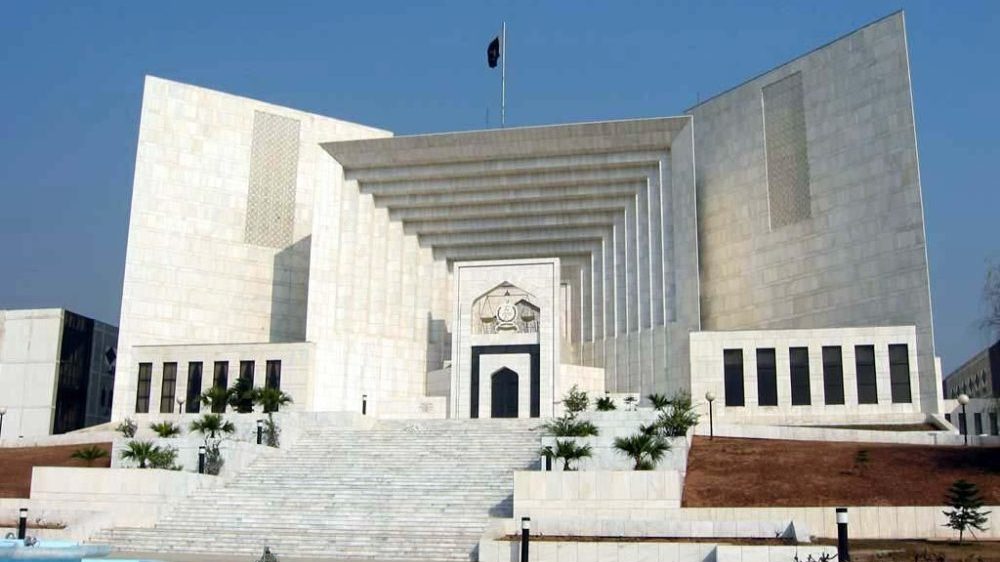 On Thursday, the Supreme Court banned new appointments and transfers of officials involved in high-profile cases, National Accountability Bureau (NAB) cases as well as those being heard by special courts.

Notices were also issued to all the provincial prosecutor generals and the FIA’s legal director.

While issuing notices, the apex court asked the parties concerned to give an explanation as to why there was “interference” in criminal cases. Notices were also issued to all the provincial prosecutor generals and the FIA’s legal director.

The CJP also said that FIA’s former director Mohammad Rizwan, who was probing the money laundering charges against Prime Minister Shehbaz Sharif and his son Punjab Chief Minister Hamza Shahbaz, was also transferred and later died of a heart attack.

“We are concerned over these developments,” the CJP said. Justice Bandial also stated that according to news reports, “thousands” of people had benefitted after their names were removed from the no-fly list.

A day earlier, the CJP had taken suo motu notice on the recommendations of an SC judge on perceived interference in the independence of the prosecution branch in the performance of its power and duties for investigation and prosecution of pending criminal matters involving persons in authority in government.

According to a press release issued by the apex court, such interference could influence the prosecution of cases, result in tampering or disappearing of evidence in courts or in possession of prosecuting agencies and lead to transfers and postings of officers on key posts.