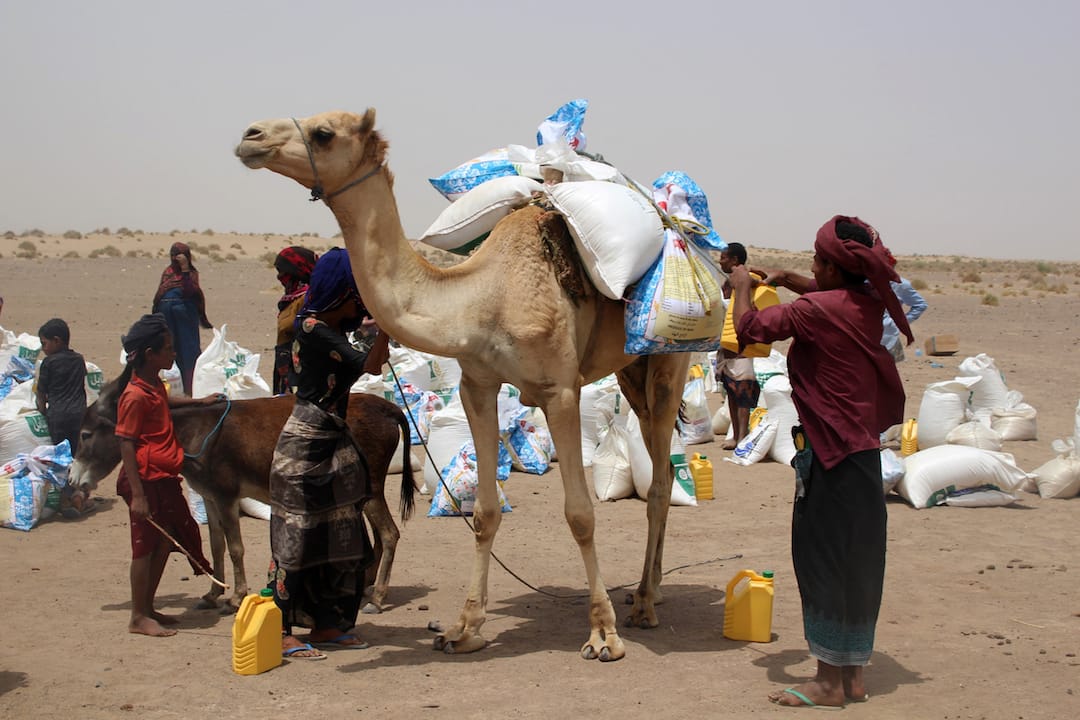 UNITED NATIONS: The global economy is predicted to expand by only 3.1 percent this year, down from the 4.0 percent projected in January, largely due to Russia’s military offensive in Ukraine, according to UN’s latest World Economic Situation and Prospects (WESP) report, launched on Wednesday.

The mid-year forecast reveals how the conflict has upended the fragile economic recovery from the COVID-19 pandemic, sparking a humanitarian crisis in Europe, surging food and commodity prices, and exacerbating inflationary pressures.

Global inflation is also set to reach 6.7 per cent this year, or twice the average of 2.9 per cent during the period from 2010 to 2020, with sharp rises in food and energy prices.

“The war in Ukraine – in all its dimensions — is setting in motion a crisis that is also devastating global energy markets, disrupting financial systems and exacerbating extreme vulnerabilities for the developing world,” UN Secretary-General António Guterres said.

“We need quick and decisive action to ensure a steady flow of food and energy in open markets, by lifting export restrictions, allocating surpluses and reserves to those who need them, and addressing food price increases to calm market volatility,” he added.

The downgrade in growth prospects includes the world’s largest economies, the United States, China, and the European Union, as well as the majority of other developed and developing economies.

Higher energy and food prices are particularly affecting developing economies that import commodities, and the outlook is compounded by worsening food insecurity, especially in Africa. The WESP report, published by the UN’s Department of Economic and Social Affairs (DESA), examines how the spillover effects of the war in Ukraine are impacting different regions.

Russia’s invasion began on 24 February, and in addition to the tragic loss of life and the unfolding humanitarian crisis – with more than six million refugees alone – it has also exacted heavy tolls on the economies of both countries. Neighbouring economies in Central Asia and Europe, including the European Union (EU), are also affected.

The rise in energy prices has dealt a shock to the EU, which imported nearly 57.5 per cent of its total energy consumption in 2020. Economic growth is forecasted to grow by only 2.7 per cent, instead of the 3.9 per cent projected in January.

Nearly a quarter of Europe’s energy consumption in 2020 came from oil and natural gas imported from Russia, and a sudden halt in flows is likely to lead to increased energy prices and inflationary pressures.

EU member states from Eastern Europe and the Baltic region are severely impacted as they are already experiencing inflation rates well above the EU average, the report said. In the world’s developing and Least Developed Countries (LDCs), high inflation is reducing the real income of households.

This is especially the case in developing countries, where poverty is more prevalent and wage growth remains constrained, while fiscal support to lessen the impact of higher oil and food prices is limited. Rising food and energy costs are also having knock-on effects on the rest of the economy which is presenting a challenge to inclusive post-pandemic recovery as low-income households are disproportionately affected.

Additionally, “monetary tightening” by the Federal Reserve in the United States, the country’s central banking authority, is also set to raise borrowing costs and worsen financing gaps in developing nations, including the world’s LDCs.

“The developing countries will need to brace for the impact of the aggressive monetary tightening by the Fed and put in place appropriate macroprudential measures to stem sudden outflows and stimulate productive investments,” said Hamid Rashid, DESA’s Chief of the Global Economic Monitoring Branch, and the lead author of the report.

The war is also unfolding at a time when global carbon dioxide (CO2) emissions are at a record high, and rising energy prices will also impact global efforts to address climate change. As countries are looking to expand energy supplies amid high oil and gas prices, the report predicts that fossil fuel production is likely to increase in the short term.

Meanwhile, high prices of nickel and other metals may adversely affect the production of electric vehicles, while rising food prices may limit the use of biofuels.

“However, countries can also address their energy and food security concerns – brought to the fore due to the crisis – by accelerating the adoption of renewables and increasing efficiencies, thus strengthening the fight against climate change,” Shantanu Mukherjee, DESA’s Director of Economic Policy and Analysis, said.