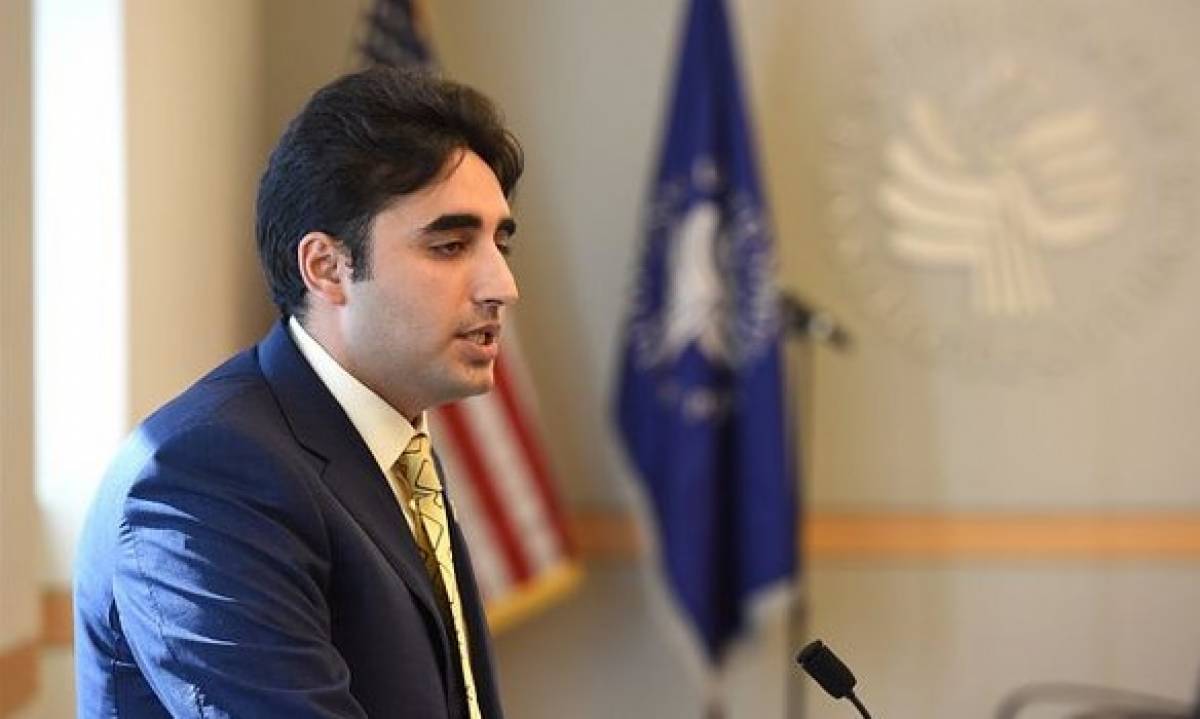 ISLAMABAD: Minister for Foreign Affairs Bilawal Bhutto Zardari Wednesday said Pakistan was calling for increase in humanitarian efforts for Afghanistan and underscoring that collapse of the economy of Afghanistan should be averted.

In an interview to CNN television, he said economic collapse in Afghanistan would have disastrous consequences for the people of Afghanistan.

The minister said Pakistan had been worried about the increase in terrorist activity.

“We are looking to the regime in Afghanistan to play their role in discouraging the increase in terrorism. We continue to monitor the situation and working to tackle the threat of terrorism.”

“I hope that the regime in Afghanistan lives up to its international commitments regarding terrorism, women’s education and their soil is not used for terrorism.”

“At the same time, we continue to advocate engagement particularly in view of the humanitarian crisis developing in Afghanistan. We believe that it is not good for the people of Afghanistan and the region if 95 percent of the people in Afghanistan descend into poverty.”

If Taliban would live up to their commitments it would be easier for Pakistan to back their case for increased support for humanitarian efforts and stabilization of the Afghan economy, he noted.

Bhutto said women’s rights and girls’ education was not only an issue of the west but these rights were granted by Islam.

The first word in Quran was “read” and everyone in Islam had to pursue education, Bilawal said adding, “the right to education is not only a commitment between the international community and Taliban but these rights are granted by Islam.”

He said Pakistan elected its first female Prime Minister Shaheed Mohtarma Benazir Bhutto twice.“She would have been elected thrice if she had not been assassinated.”

He said Benazir Bhutto was assassinated by extremist forces in Pakistan when she was fighting against extremism and terrorism.

To a question, he said Pakistan had consistently engaged with Afghanistan no matter who was in power in Pakistan.

The minister noted that the United States had direct communication and dialogue with the Taliban regime before their takeover of Kabul and there was direct agreement between the two sides.

He said the international community should look towards the future and not past and it would not serve anybody’s purpose if Afghanistan was abandoned again.

To another question, he said his grandfather Shaheed Zulfikar Ali Bhutto was assassinated by the dictator of the day.

The Frankenstein monsters that were created as a result of that regime were the very forces that his mother battled against her entire political life and ultimately was assassinated at the hands of similar extremist elements and terrorist groups, he recalled.

The minister said,“Combatting extremism and terrorism and spreading peaceful and progressive message of Islam and advocating human and women rights were incredibly important for himself and his party and it formed the basis of their manifesto.”

Talking about the political situation in his country, Bilawal said there was a unity government in Pakistan and the political parties had come together in the larger interest to push for electoral and democratic reforms despite their diverse opinions, outlooks and manifestoes.

The unity government was working to pull the country out of a multitude of crises including a threat to their democracy and economy, he concluded