* Afghan Taliban say they're striving for success of talks
* Expect both sides to be tolerant, flexible 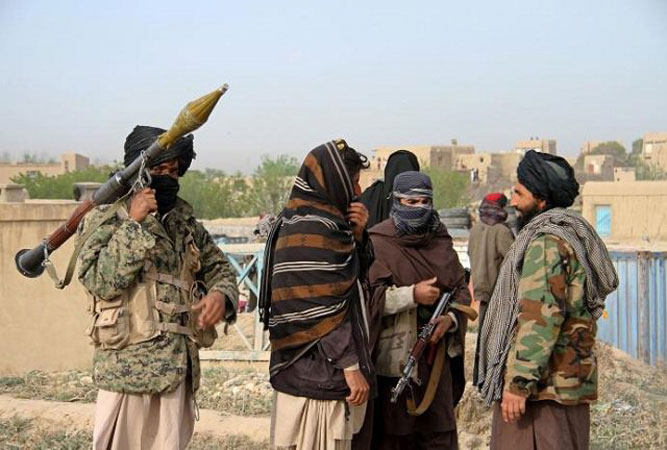 The Afghan Taliban Wednesday said they were hosting peace talks between Pakistan and a Taliban-inspired militant group locked in a fierce battle with Islamabad for over a decade.

“Talks were held in Kabul between the Government of Pakistan and Tehreek-e-Taliban Pakistan in the mediation of the Islamic Emirate,” government spokesman Zabihullah Mujahid said.

“The Islamic Emirate of Afghanistan, in good faith, strives for a successful negotiation process and expects both sides to be tolerant and flexible,” he said on Twitter.

In a statement, the militant group also confirmed that “negotiations are underway” under the guidance of the Afghan Taliban.

A truce previously agreed for the Islamic festival of Eid will also be extended until May 30, the statement said. A militant source told an international wire agency that “negotiations are held in Kabul in a positive atmosphere” but that it would be “premature to draw any conclusion”.

Pakistan government officials have not yet commented on the talks.

The mountainous region between Afghanistan and Pakistan has long been a hive of militant activity, with the border becoming a source of friction since the Taliban reclaimed power in August.

Islamabad has made repeated claims its forces have been targeted by fighters across the international boundary.

Last year Pakistan conducted peace negotiations with the TTP during a month-long ceasefire, but that truce eventually collapsed.

In a statement shared with the media via WhatsApp, TTP spokesman Mohammad Khurasani said the ceasefire would remain in place until May 30.

“Talks are under way between the committees of the TTP and the government of Pakistan,” he said in the statement, adding that the Islamic Emirate of Afghanistan – the Afghan Taliban – was mediating between the two sides.

“The committees called for a ceasefire by both sides in light of the ongoing talks. Therefore, keeping in view the demand, both sides have announced a ceasefire until May 30,” he said.

A Pakistani embassy source in Kabul confirmed the visit of the Pakistani delegation but remained tightlipped about the composition of the team and the details of the talks.