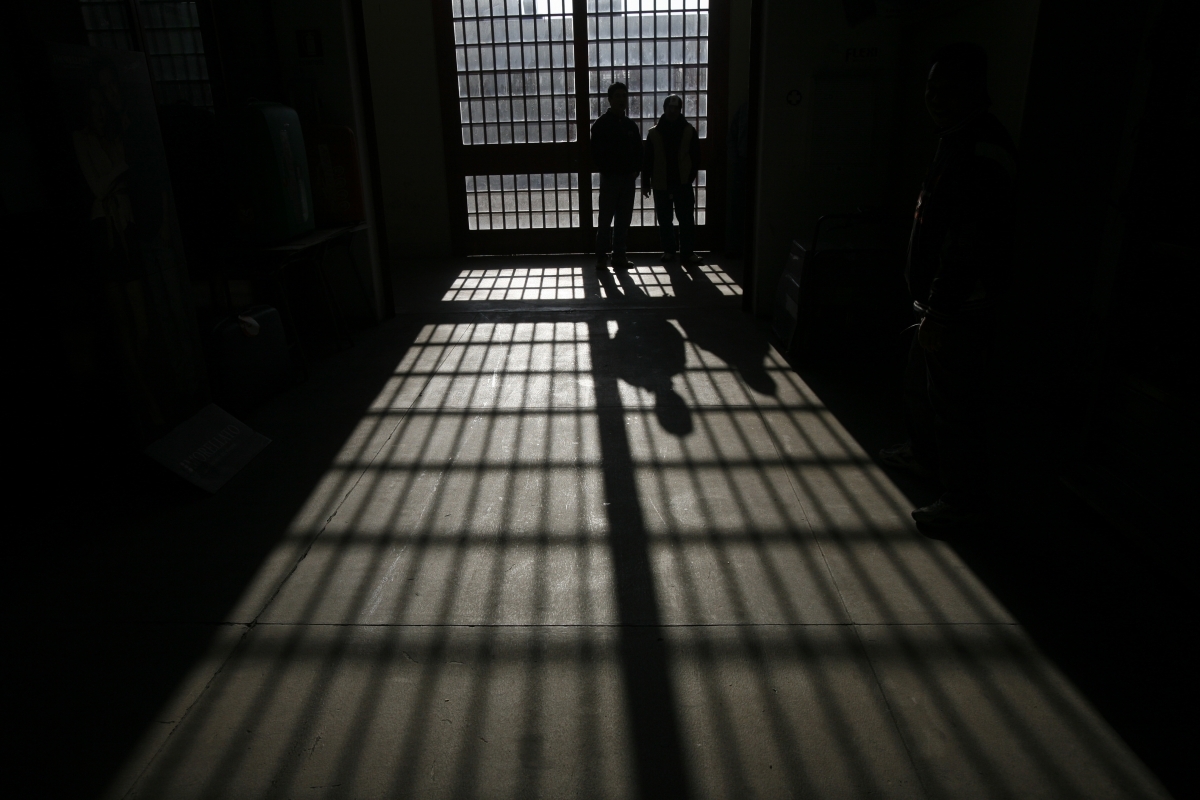 HYDERABAD:A jail warden was allegedly killed in an assault by a convicted prisoner at Central Jail Hyderabad on Wednesday. According to jail police, the police constable Aziz Panhwar was attacked when he was resting with other prisoners after supervising the gardening and cleaning works. The police identified the assailant as the murder convict Abdullah Nahiyon who attacked Panhwar with a grub hoe.

The injured policeman was shifted to Liaquat University Hospital where he succumbed to the injuries which he sustained in his head and neck. The deceased cop was a resident of Matiari district. The cause of the murder is still not ascertained. The police have also not registered an FIR of the incident yet. The DIG prisons visited the jail after the incident.