Neither bowed before anyone in servile manner nor will let Pakistanis do that: Imran Khan 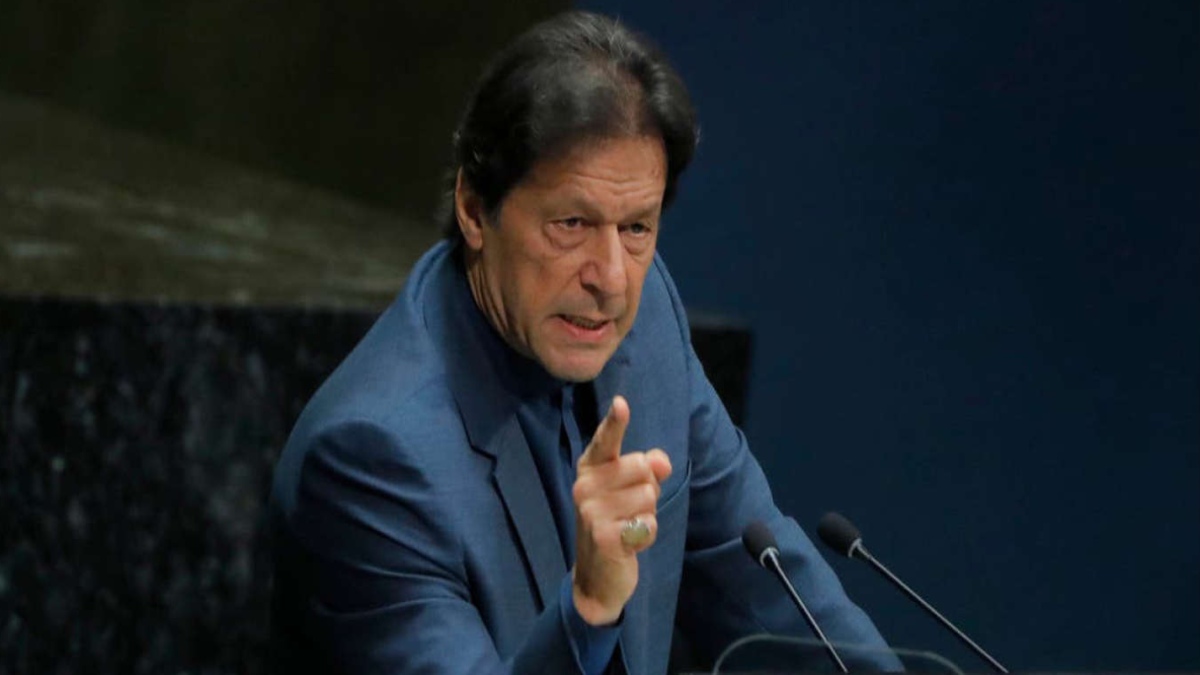 GUJRANWALA: PTI Chairman and former prime minister Imran Khan on Wednesday said that he neither bowed before anyone in a servile manner nor will let the people of Pakistan do that. Addressing a jalsa in Gujranwala, Khan commented on his ouster and said that the office of the prime minister had no value before his eyes. The former premier — while referring to the no-confidence motion that ousted him from power — said that the country’s biggest thieves were brought together to overthrow an elected government through a “foreign conspiracy”.

He reiterated that he was calling the nation to march toward Islamabad to thwart the foreign conspiracy.

Praising his government and shedding light on the ongoing economic turmoil in the country, the PTI chairman said that there was a significant increase in exports during his tenure. “During the last nine months, the country’s exports increased by 26%,” he maintained. Khan said that his government reduced petrol prices and also the prices of “Fazlur Rehman (diesel)”, adding that the government provided relief to the masses when the inflation was rising globally.

He also said that his government helped the farmers and they benefitted the most during the two years of the PTI government.

“During the COVID-19 pandemic, our country prospered with the increase in the employment rate,” he said, adding that these thieves ousted our government when our country was heading towards its betterment.