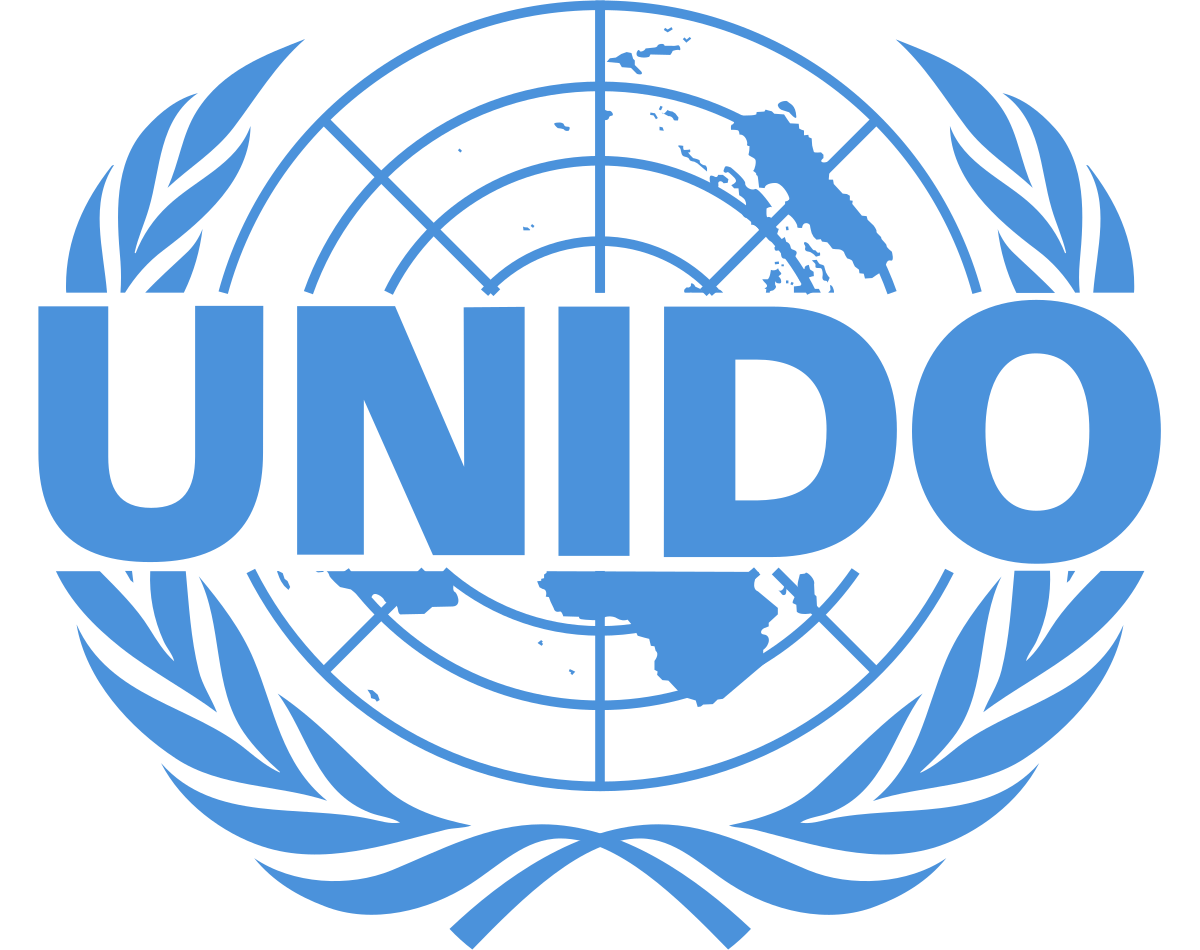 ISLAMABAD: The United Nations Industrial Development Organisation (UNIDO) has launched the programme namely Poverty Alleviation and Inclusive Development Across Rural Sindh (PAIDAR) funded by the European Union (EU)  to support the Sindh government in the implementation of its Poverty Reduction Strategy (PRS).

Opening the session, Nadia Aftab, UNIDO Country Representative, introduced the PAIDAR programme, and its objectives and emphasised the importance of inter-agency collaboration to address the challenges of poverty reduction and economic development.

Faisal Ahmed Uqaili, Secretary Planning and Development remarked that PAIDAR is an important programme and is expected to play a critical role in meeting the objectives of the Sindh Poverty Reduction Strategy.

The EUD Head of Cooperation, Ovidiu Mic said that Pakistan was an important country for the EU. The EUD is pleased to finance the PAIDAR programme to help the Sindh government resolve poverty across rural areas of the province at the grass-root levels.

Speaking to the audience, Julien Harneis, UN Resident Coordinator for Pakistan shared the importance of inclusivity particularly women in sustainable poverty reduction, and that PAIDAR will be an asset in achieving the SDGs which is also a top priority of the Sindh government.

The second part of the intra-day session pertained to the stakeholders’ workshop. Steffen Kaeser, Unit Chief UNIDO HQ, apprised the participants that UNIDO is the lead implementing agency for the PAIDAR programme.

He further elaborated that the PAIDAR was a key project under the PRS. It was conceived to mainly focus on fostering the economic development dimension of the PRS, and targeting the most vulnerable, in particular through support to enterprise development, focusing on the development of Rural Growth Centres and Urban Economic Clusters under PRS implementation.

He said that the purpose of this workshop was to take on board all the relevant stakeholders and to improve the implementation strategy of PAIDAR by timely incorporating suggestions, inputs, and recommendations of the stakeholders.

The event featured a detailed presentation on the programme given by Nima Bahramalian, Industrial Development Expert, UNIDO. Followed by a session on the Sindh Poverty Reduction Strategy by GM Asim, Director General Directorate of Urban Regional Policy and Strategic Planning. Afterward, the house was opened for discussion and question and answer related to PRS and PAIDAR.

The session was concluded by Stephen Langrell, Team Leader, Rural Development and Economic Cooperation, Delegation of the European Union to Pakistan appreciated the active participation of the stakeholders.

He also commended the valuable inputs of the stakeholders and assured the support of the EUD for the success of the PAIDAR programme.

PAIDAR is a five-year programme, implemented by UNIDO, this programme is funded by the EU and supports the government of Sindh which aims to contribute to sustainable poverty reduction and improve the livelihoods of poor communities including women and youth in Sindh province.