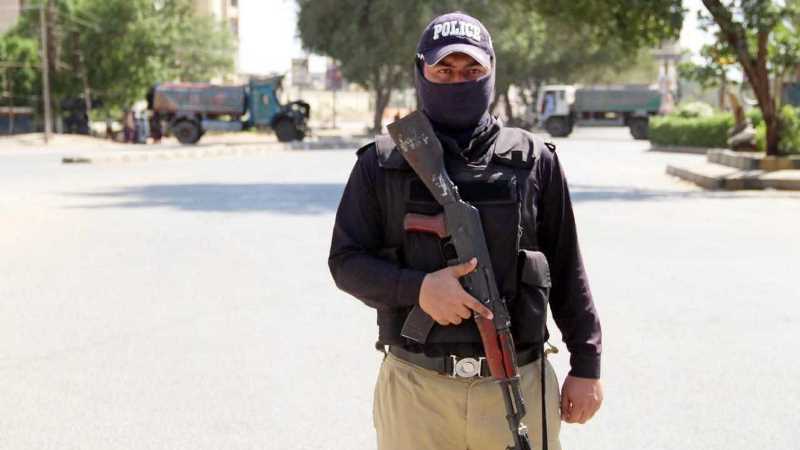 ISLAMABAD: Islamabad police have finalized a night patrolling plan covering all sectors of the city and checking would be conducted at entry and exit points of the residential areas under this new policing strategy.

Police source said that this plan has been devised at Central Police Office while additional strength and falcon vehicles would be provided to all Zonal SPs following this new policing strategy.

He said that purpose of this patrolling plan is to curb street crime, incidents of house theft and curb bike as well as car lifting incidents. He said that personnel of Islamabad police were performing their duties in an efficient manner and efforts were underway to ensure effective policing in the city and secure lives of people.

The police source said that it has been also decided to remain in complete coordination with the safe city project teams so that police mobile and patrolling teams may get success in arresting criminals and curb activities of suspicious elements.

He said all these measures were being taken to protect the lives and property of the citizens who should also cooperate with police to avoid any inconvenience.