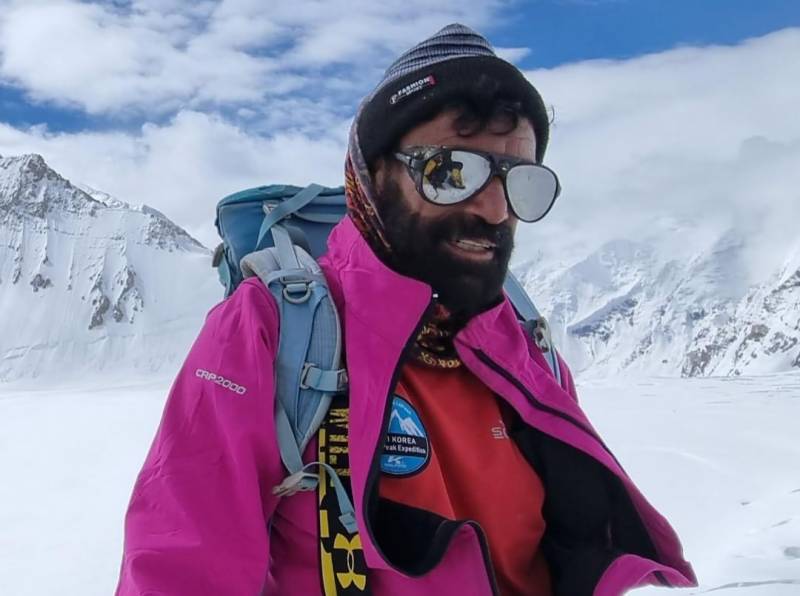 Ali Raza Sadpara, a well-known mountaineer and teacher to a new generation of climbers, was seriously injured when he fell from a mountain in Skardu during routine training.

According to Karar Haideri, secretary of the Alpine Club of Pakistan, Sadpara was on a routine training expedition in his village when he lost his balance and fell off the mountain.

“He was rushed to a nearby hospital, where doctors confirmed that his ribs and backbone had suffered serious injuries,” he said.

It’s worth noting that Sadpara was planning to summit K2 – Pakistan’s highest peak – this season because it was the only eight-thousander he had left to climb.

Ali Raza Sadpara has summited Broad Peak, Gasherbrum I, Gasherbrum II, and Nanga Parbat a record 17 times and raised the Pakistani flag on 8000-meter summits more times than any other mountaineer.