* The celebrity couple, in the video, is seen attending a function together 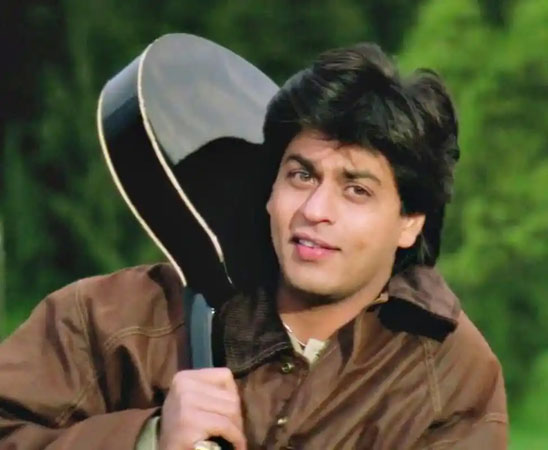 The viral video was uploaded on a fan page of the film producer on the visual sharing social media portal Instagram.

The celebrity couple, in the video, is seen attending a function together.

Shah Rukh Khan was dressed is dressed in white shirt with black pants. Gauri Khan was wearing a western outfit. Indian media have often included them in the list of the best-dressed couples.

He got acquainted with her in India’s capital New Year back in 1986, before tying the knot in 1991. They have three children Aryan Khan, Suhana Khan and Abraham Khan.

It is pertinent to mention that the Billu star, in an earlier interview, had said that Gauri Khan was leading his life right from the very beginning of their relationship. He termed her a superwoman.

“In some ways, my life has been led by women,” the Bollywood superstar said. “Gauri has been behind me like a force in everything I do. To be able to handle a household and keep it detached from my profession is the job of a superwoman, and Gauri does it effortlessly. I still don’t know how she does it.”

Earlier, the film producer revealed that she once considered divorcing the actor due to personal problems. She claimed she took a break from their relationship as she could not handle him being too controlling towards her.

“Later, I went back to him.” Gauri Khan concluded.