Important developments to be expected in next 48-hours: Sh Rasheed 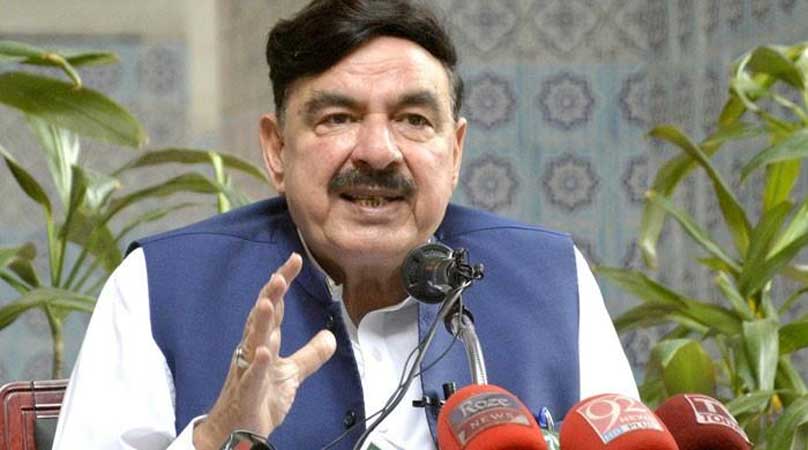 On Tuesday, former interior minister Sheikh Rasheed said that important developments were expected in the next 48 hours as the present government was finding it hard to rule the country.

Addressing a press conference in Islamabad, Sheikh Rasheed said that the country was going to have a caretaker setup very soon.

Moreover, he claimed that the majority of parties were in the favour of early elections. “Even the MQM-P has now said it will prefer to sit on the opposition benches rather than remaining part of the coalition government,” he said.

Referring to the change of government through a no-trust motion, Rasheed went on to say that whosoever had made that ‘masterplan’ was a fool.

Sheikh Rasheed further pointed out that “PTI Chairman Imran Khan will give a call for the long march in Multan on May 20.”

He was of the view that whenever former prime minister and PML-N supremo Nawaz Sharif would arrive in Pakistan, people would hoot him and call him ‘Chaur, Chaur and Chaur’ (Thief).