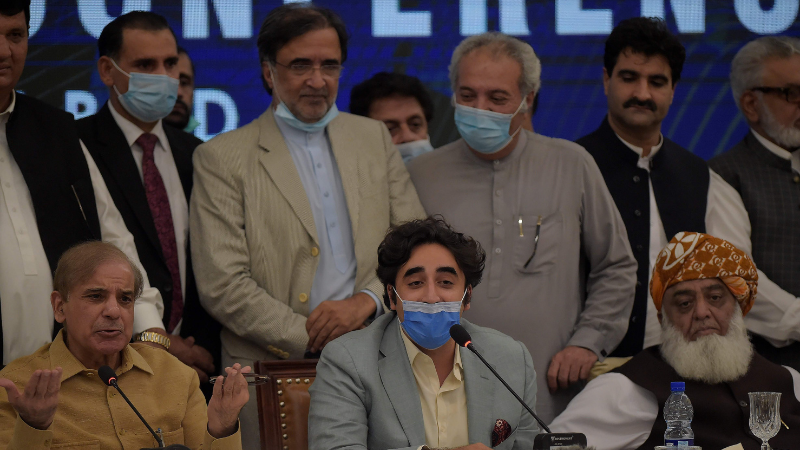 ISLAMABAD: Following Prime Minister Shehbaz Sharif’s critical meetings with some coalition partners a day earlier, a decision on whether to hold an early election or take difficult economic steps are expected today (Tuesday).

On Monday, the premier met separately with MQM-P Convener Khalid Maqbool, JUI-F chief Maulana Fazlur Rehman, and PPP co-chairman Asif Ali Zardari to discuss which of these options to pursue. The economic and political situation of the country was discussed in these meetings with the heads of the allied parties, The News reported.

According to the publication, PM Shehbaz Sharif discussed the rupee’s depreciation against the dollar, the stock market’s bearish trend, the delay in the deal with the IMF, fixing petroleum product prices, and the general elections with the allied parties.

He stated that a new mandate from the people should be obtained because any delay would be detrimental. He also stated that the census should be held in June rather than August, and that election reforms could be implemented within a week.

The economic situation would worsen if timely decisions were not made, according to the MQM-P leader. He proposed legislation to extend the army chief’s tenure and defended Nasreen Jalil’s nomination as Sindh governor.

Prime Minister Shehbaz Sharif has decided to hold consultations with coalition partners on the MQM-P’s suggestions. 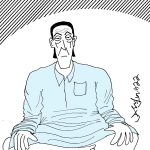