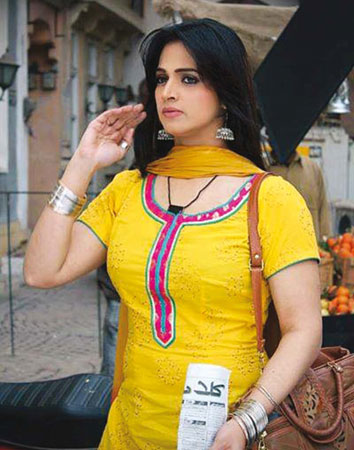 Former Pakistani actress Noor Bukhari has called out Pakistan film makers for blaming Hollywood movies on being screened on the same dates in the cinemas. Taking to her Instagram stories, the Ishq Positive actress said, “It’s hilarious to see everyone posting and complaining about foreign movies been released and audiences been divided. Oh bhai English cinema aur Pakistani cinema ka viewer same nahihaitrust me.” She further went on to say, “So if your movies are not doing well, don’t blame Hollywood, make better movies next time. The decision of screening Hollywood movies irked the local producers and they were not happy with screening of foreign movies. While on the other hand, Marvel Studios film Doctor Strange 2 ruled the Pakistani cinemas.