Establishment, Imran were not on same page on foreign policy 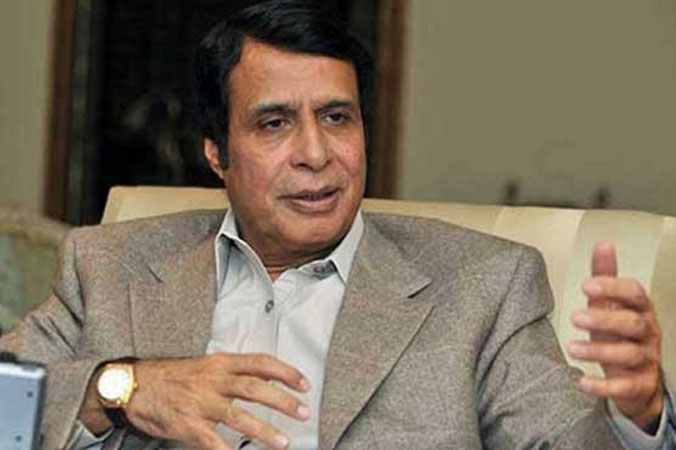 Former prime minister Imran Khan and the establishment were not on the same page on the foreign policy front, disclosed PML-Q chief Chaudhry Pervaiz Elahi. Talking to the Voice of America Urdu, Elahi said there were several issues which created differences between the former premier and the establishment. One such issue was foreign policy, he explained. “Some of these issues [of foreign policy] were resolved, while some misunderstandings were created about Saudi Arabia and other countries.” But the speaker of the Punjab assembly added that he was trying to improve ties between Khan and the establishment these days. “I keep telling him [Khan] that our direction should be to only hit our political rivals,” he said. Elahi agreed that the establishment was indeed neutral, and the fact that a vote of no-confidence had succeeded against a sitting prime minister indicated their neutrality. Asked if he will take charge as governor after the former governor of Punjab was sacked, Elahi replied that he was still consulting his lawyers and was advised to wait for the court cases to conclude. On early polls, Elahi said Imran Khan wanted an early election for the National Assembly constituencies only. “He wants the provincial assemblies to complete their terms. There is no harm in holding polls for the National Assembly now and provincial assemblies later.” Dismissing rumours of a split between his family and the PML-Q, he said Chaudhry Shujaat had clearly stated that there was no rift within the family, adding that those from his party who had ministries in the government also knew that when this government was done “they will have to come home”.