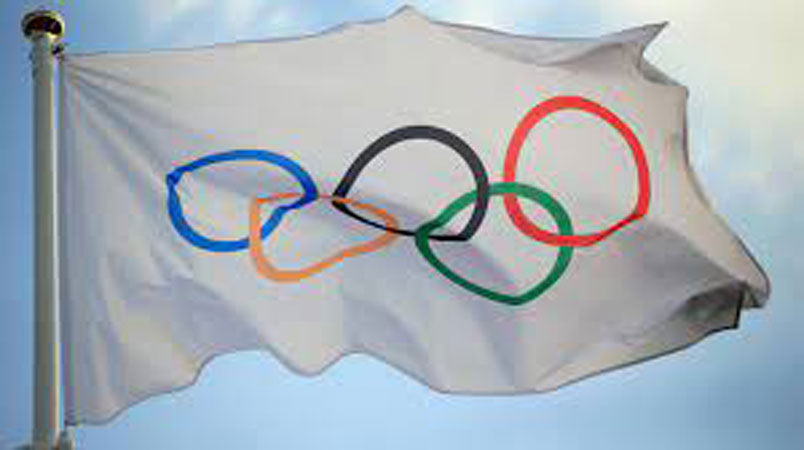 BERLIN: Russian members of the International Olympic Committee can take part in this week’s IOC session despite Russia’s invasion of Ukraine, with the Olympic body saying on Monday they are not representatives of their country. Russia currently has two members on the IOC with former pole vault Olympic champion Yelena Isinbayeva and Shamil Tarpishchev. Longtime former member Vitaly Smirnov is an honorary IOC member. “Under the Olympic Charter, the IOC members are not representatives of their country within the IOC,” an IOC spokesperson said in response to questions by Reuters on the eligibility of Russian IOC members at the session. “They are on the contrary elected as individuals by the IOC and then delegated as ambassadors of the IOC to the sports organisations in their country.” The spokesperson said Isinbayeva, who sits on the IOC’s athletes’ commission among others, did not participate in the latest commission calls, without providing further details.

The IOC is holding its executive board and session from Wednesday to Friday with members either attending in person in Lausanne, Switzerland, or joining online. Since the invasion of Ukraine in February, which Moscow calls a “special military operation”, many sports bodies have moved events and suspended Russian teams or athletes while sponsors have ended contracts in protest. The IOC has recommended events in Russia be cancelled or relocated and that Russian and Belarusian athletes not take part or compete under a neutral flag. It has issued no sanctions against the Russian Olympic Committee and its leadership or against the Russian members of the IOC.

“The IOC makes sure that the National Olympic Committees, IOC members and national officials who do not support the war are not made responsible for the decisions of their government and are protected,” the spokesperson said. “The IOC continues to closely monitor the situation and reserves the right to adapt the measures depending on further developments.”