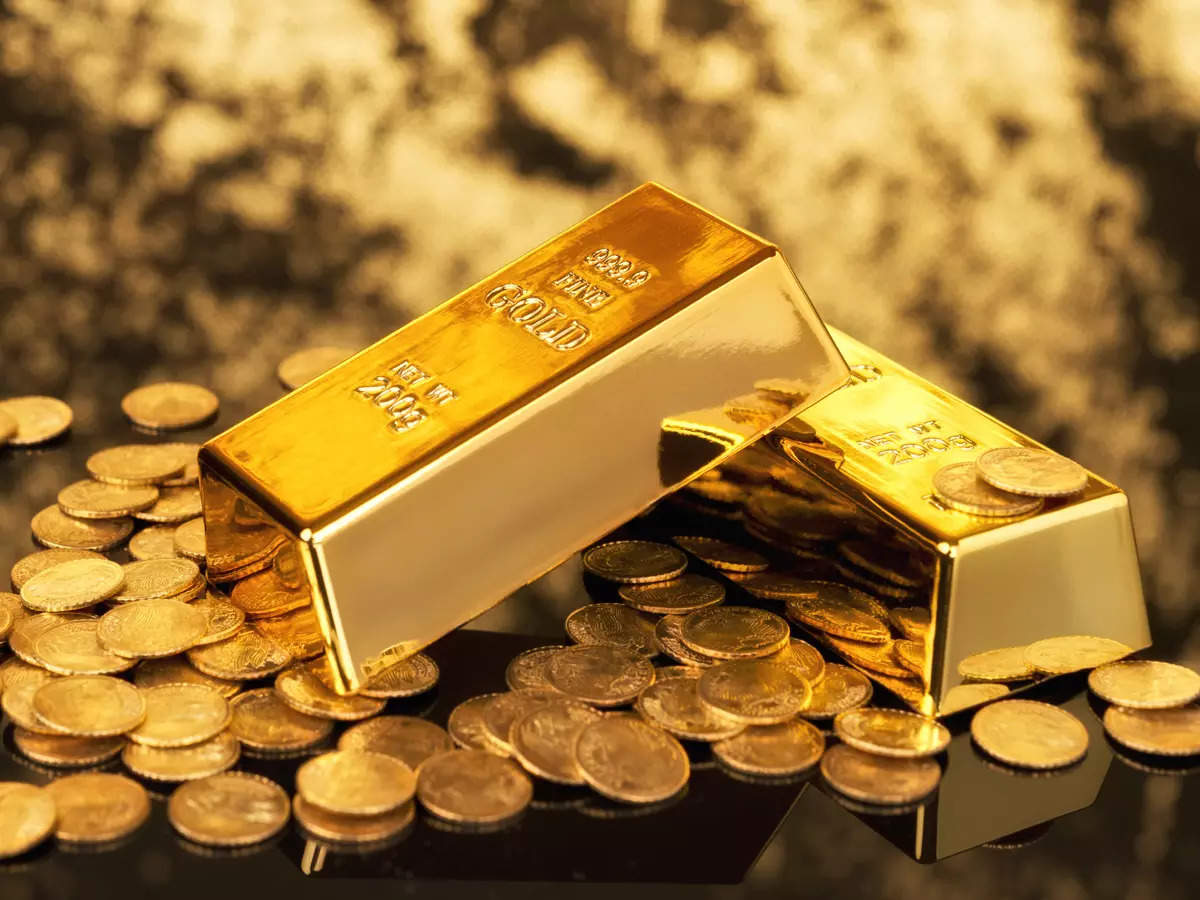 Spot gold price remained on the downward slide due to a stronger US dollar and hit their lowest level in more than three months at $1,786 before staging a comeback. As of 1245 hours GMT, gold in the international market was available at $1,806.70 per ounce, shedding $5.50 (-0.30 percent). Out of the $5.50 per ounce decrease, -$0.5 was due to strengthening of the US dollar and -$5 was due to predominant sellers, according to Kitco Gold Index.

The price of 10 grams of 24-carat yellow metal in Pakistan, decreased to Rs112,100 after shedding Rs250. Gold price in the local market settled at Rs112,350 at the end of the last week. A relatively lower decrease in the local gold prices was due to Pakistani rupee’s continuous depreciation against the US dollar during the day.

Overall, gold’s value has decreased by 8.34 percent or $165 per ounce during the last four weeks. A major factor pressuring gold prices lower has been the dollar’s strength. The dollar has gained value for the last six consecutive weeks. Over the last four trading weeks, the US dollar has gained 4.15 percent in value. This means that dollar strength accounted for just under one-half of gold’s price decline. Currently, the dollar index is fixed at 104.515 and the last time the dollar was so strong in the fourth quarter of 2002. Last week, the US central bank increased its benchmark overnight interest rate by an aggressive half-a-percentage point.