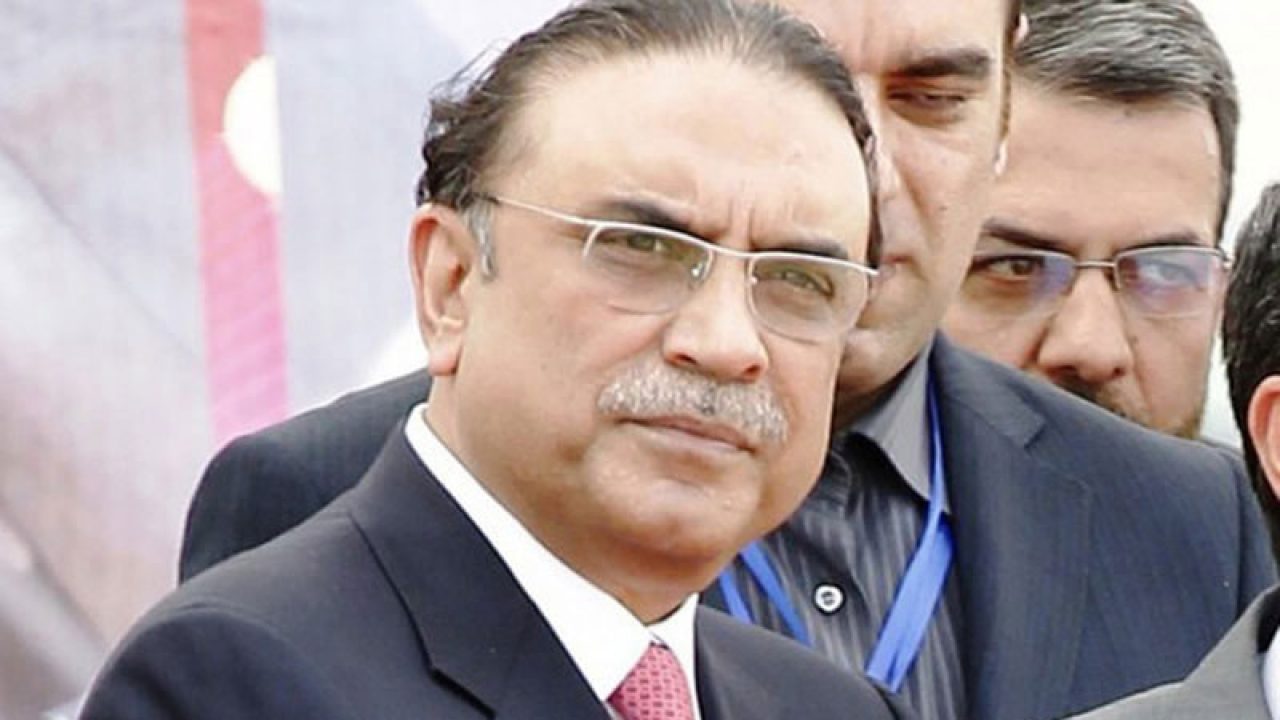 ISLAMABAD: The Islamabad High Court (IHC) on Monday granted more time for arguments National Accountability Bureau (NAB) in its appeals against acquittal of former president Asif Ali Zardari in references pertaining Arsus tractors, ARY Gold and SGS-cotecna. A division bench headed by Chief Justice Athar Minallah heard the appeals filed by NAB. During hearing, the NAB prosecutor adopted the stance that there was no NAB prosecutor appointment in two references. One prosecutor was not in service while the other had been transferred.

The chief justice remarked that whether the NAB was not interested to pursue these appeals to this the prosecutor said his department wanted to follow the case. Justice Minallah said whether the bureau had read the trial court’s verdicts. If it had read then it never bother even to file the appeals. The court said it was giving last opportunity to the NAB, adding that it didn’t give arguments then it would be perceived that the bureau was not interested to pursue the appeals. The court adjourned further hearing of the case till June 13.