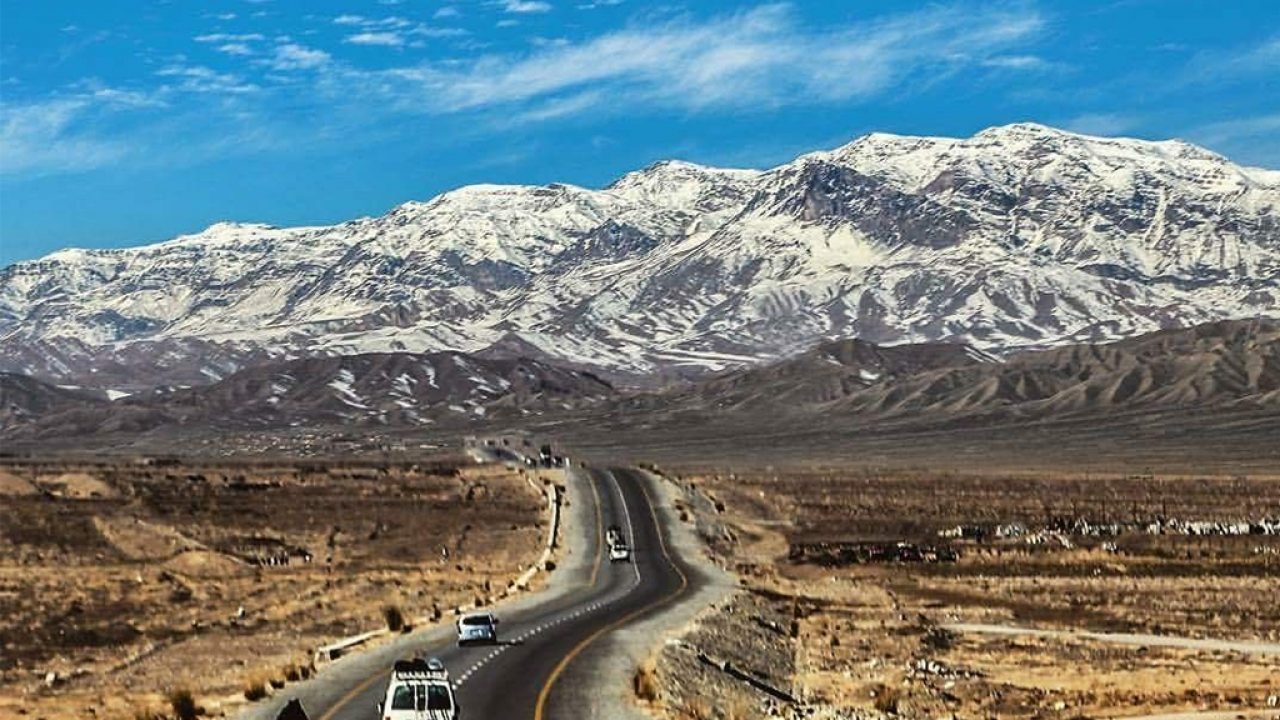 QUETTA: The Balochistan government has decided to establish four industrial zones at Muslim Bagh, Dalbandin, Turbat and Chaman to boost economic activities in the province.

Talking to APP, an official said that the government was taking all out measures to boost the industrial sector of the province to provide jobs for the youth.

He said the government has allotted land for industrial zones and the development works would be kicked off soon.

He urged the investors to enhance their investment in the industrial and technology sector of the province.

Under the leadership of Chief Minister Abdul Quddus Bizenjo the provincial government was taking amicable measures for the development and the results would appear in the recent future, he added.

With the establishment of industrial zones, it would help create employment opportunities for 300,000 locals and entire province would benefit from its associated benefits,” he added.

The government has constructed over 3732 km roads during its tenure to provide better communication facilities to the masses of the province.

He said the provincial government had decided to expedite development work on special economic zones to boost significant economic activities in the province.

He said the government had initiated the development work on eight special economic zones with the collaboration of the federal government.

Balochistan was rich in mineral reserves due to which the provincial government had declared three districts as marble cities to facilitate the investors and help empower underprivileged locals economically, he added.

The provincial assets and other resources would be utilized for the progress and prosperity of the people under proper planning, he said.