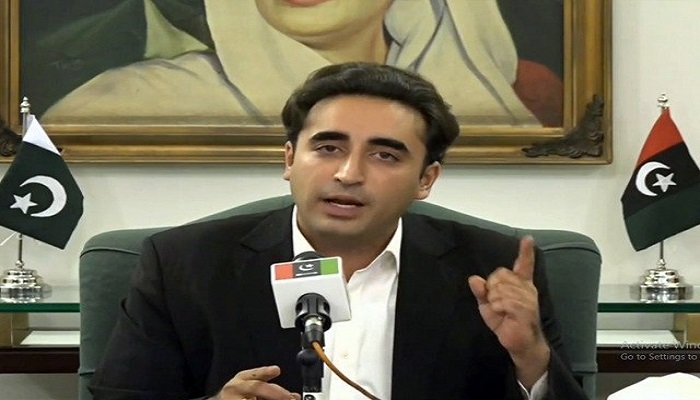 ISLAMABAD: Foreign Minister Bilawal Bhutto Zardari will visit New York for the ministerial meeting on the “Global Food Security Call to Action” being held at the United Nations on May 18.

The foreign minister is undertaking the visit at the invitation of US Secretary of State Antony Blinken.

The meeting will bring together a regionally diverse group of countries including those most affected by food insecurity and those in a position to take action to address it.

The ministers will be invited to speak on humanitarian needs and longer-term development efforts required to save lives and build resilience for the future, Foreign Office Spokesperson said in a press release.

The foreign minister will also participate in the open debate of the UN Security Council on “Maintenance of International Peace and Security, Conflict and Food Security” under the US Presidency of the Council on  May 19.

He will highlight Pakistan’s perspective and policy priorities in the two meetings.

While in New York, the foreign minister will have other important engagements on the sidelines, including a bilateral meeting with the US Secretary of State Antony Blinken.

“Pakistan will continue to play a proactive role in supporting the international efforts to advance the shared objectives of a peaceful and stable world free of conflict, and poverty and hunger,” it was added.