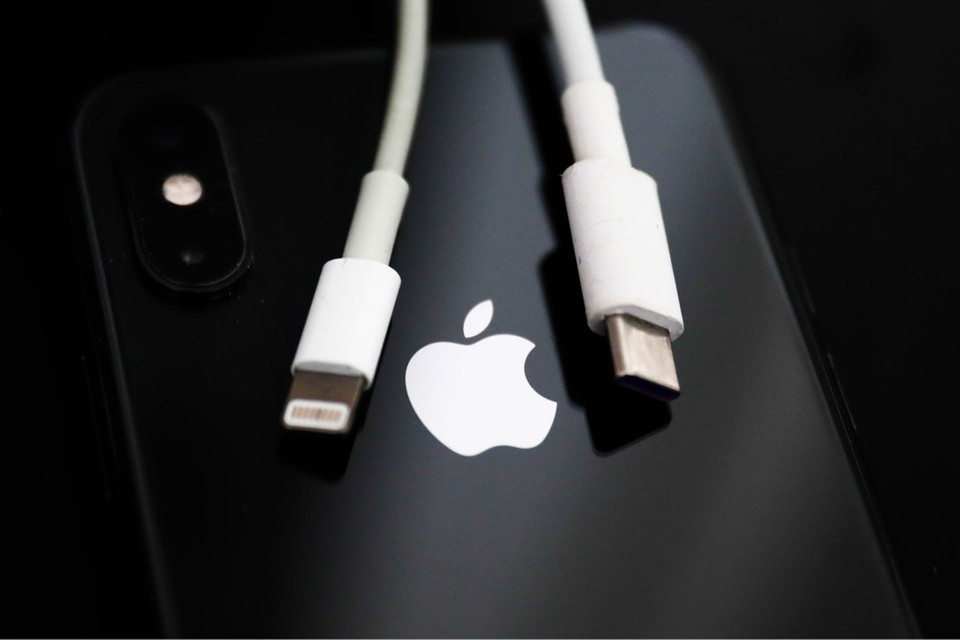 Apple is testing future iPhone models that replace the current Lightning charging port with the more prevalent USB-C connector, according to people with knowledge of the situation, a move that could help the company conform with looming European regulations. confirmed Bloomberg reports on Sunday, days after a popular analyst Ming-Chi Kuo said that Apple will adopt USB-C on iPhones in 2023.

However, Apple will remain the lightning connector for this year’s iPhones.

Additionally, the publication claims that Apple is also working on an adapter that would let future iPhones sporting USB-C work with the accessories designed for the current Lightning connector, but it’s unclear if Apple will include that with the retail package or sell it separately. Given Apple’s reputation, though, chances are customers will have to shell out extra money for the adapter.

The report says, one of the reasons for this shift from Lightning connector to USB-C could be the European Union’s push for USB-C-equipped devices.

However, Apple is concerned that the European law “mandating just one type of connector for all devices on the market will harm European consumers by slowing down the introduction of beneficial innovations in charging standards, including those related to safety and energy efficiency.”

The EU has denied the allegations of this move to USB-C hampering innovation, saying the “proposal states that if a new standard emerges that is better than USB-C, we can adapt the rules.”

Regardless of whether or not the European law stifles innovation, a shift from the Lightning port to USB-C would benefit iPhone users with better data transfers and faster charging.