Country is in a very critical economic situation: Abbasi 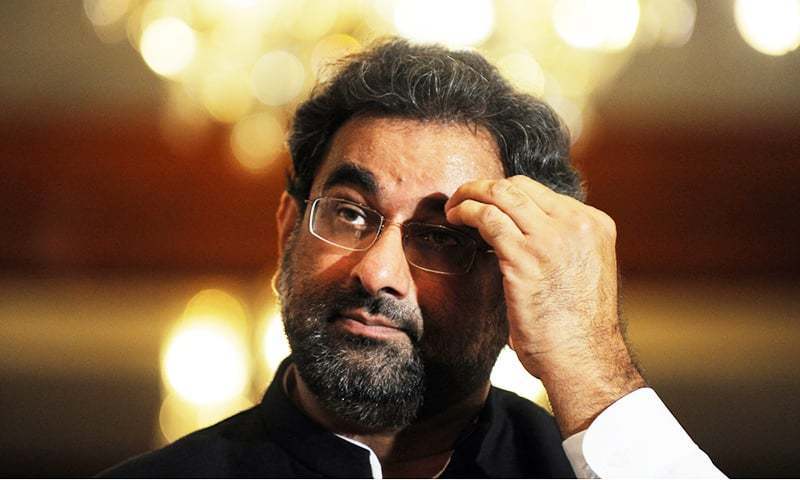 PML-N senior leader and former Prime Minister Shahid Khaqan Abbasi stated that the country is in a very critical economic situation and that we are paying a high price for reckless political decisions.

In an interview with the media on Monday in Islamabad, the PML-N leader stated that the government had not raised the prices of petroleum products. “The government is trying to put less and less pressure of the IMF conditions on the masses,” Abbasi said, adding that the economy has been shaky for the last four years.

He insisted that the new government was attempting to repair the damage done by the previous PTI government.

He stated that the economic downturn was even more obvious when comparing today’s economic situation to the situation in 2018.

“We are attempting to correct the ills of Imran’s government,” he said, emphasizing that everyone should put politics aside and work to restore the economy. He maintained that it is the country’s most pressing problem at the moment.

Abbasi stated that the government would not allow anyone to steal the elections this time.

On Nawaz Sharif’s return to Pakistan, he stated that the PML-N chief would return as soon as his doctors cleared him to travel.