32,453 Pakistanis to perform Hajj under govt scheme this year 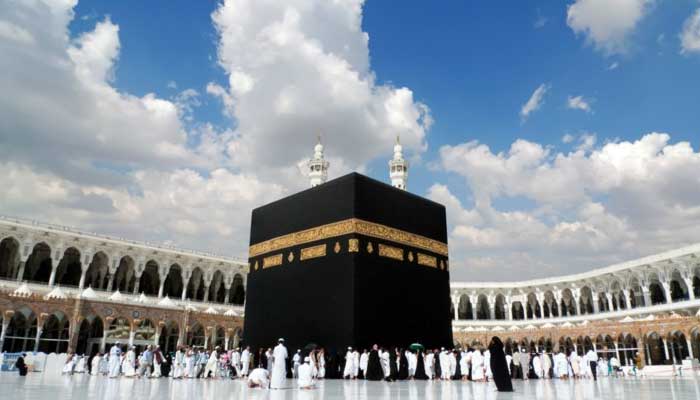 ISLAMABAD: More than 32,000 pilgrims chosen by computerised ballot on Sunday would perform Hajj this year under a government scheme.

Minister for Communications Maulana Asad Mahmood and Minister for Housing and Works Maulana Abdul Wasey were present on this occasion. Latter, addressing a news conference, Maulana Asad Mehmood said that Pakistan was given 81132 Hajj quotas, including 60 percent government and 40 percent private Hajj quota from Saudi Arabia.

He said a total of 63604 applications for government Hajj scheme were received through online and selected banks during the stipulated period this year.

He said a large number of people were unable to submit Hajj applications due to compulsory vaccinations, the age limit of 65 years and expensive Hajj expenses.

He said that due to Corona pandemic, Hajj was restricted for last two years.