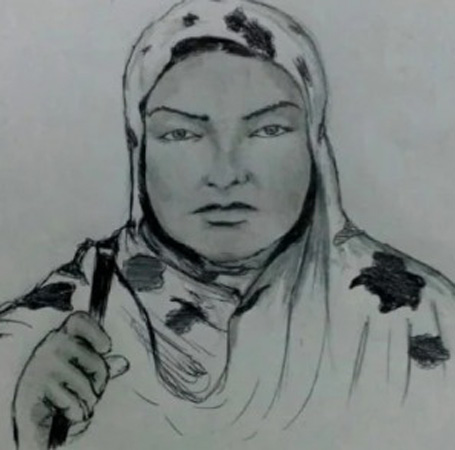 Investigators have prepared a sketch of an alleged female facilitator in the Karachi University suicide blast that targeted Chinese teachers.

The sketch has been prepared by experts with the help of eyewitnesses and the law enforcement agencies (LEAs) have appealed to the citizens to help them find the woman. The investigators are not sure if the alleged woman facilitator met the female suicide bomber accidentally or with a purpose.

Some officials believe the woman approached the female bomber for monetary assistance in a similar way she previously had approached a man asking Rs500 from him. “The woman herself or someone from her family should voluntarily come forward if she is not guilty of any wrongdoing,” they said.

The attack, which killed at least four people including three Chinese teachers who were working for the Confucius Institute at University of Karachi, was carried out by a female suicide bomber of a banned terror organisation. Now, police have released another footage related to the incident which shows another woman meeting the suspected suicide bomber and possibly handing over her a bag. The footage shows the suspected suicide bomber reaching the department in an auto-rickshaw and then standing at a distance when the other burqa-clad woman, who was already standing there approaches her, communicates something and woman hands over a bag.