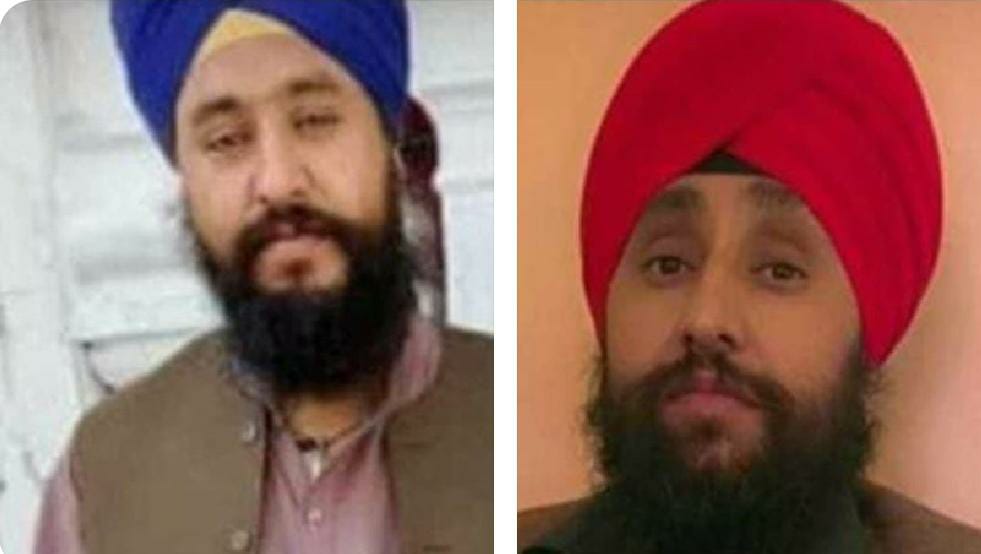 PESHAWAR: In a gruesome incident in Peshawar, two Sikhs were gunned down by unidentified armed men. Police said that the assailants arrived on a motorcycle and fled after shooting the Sikhs dead. They said that a search operation has been launched to trace the culprits. The deceased were identified as Ranjeet Singh and Kanwaljeet Singh.

“The incident appears to be a terrorist attack. The CCTV footage will be acquired and the suspects will be arrested soon,” SP Hussain said.

Prime Minister Shehbaz Sharif strongly condemned the incident and directed the chief minister of Khyber Pakhtunkhwa to ensure immediate arrest and punishment of the culprits. He also urged the chief minister to ensure steps for the protection of the lives and properties of the citizens, particularly of non-Muslims. The prime minister expressed sympathies with the bereaved families of the deceased.

The prime minister observed that enmity with Pakistan was the reason behind this act of terrorism and resolved to eliminate the enemies of the country. He also assured the bereaved families of the complete support of the federal government. Meanwhile, Khyber Pakhtunkhwa Chief Minister Mehmood Khan also ordered immediate action to arrest the murderers. Declaring the incident a conspiracy to destabilise Peshawar’s environment and inter-religious harmony, Khan assured justice to the affected families.

“The provincial government will not let such bids to harm the inter-religious harmony get successful,” the chief minister said.

“The KP government has terribly failed at protecting the minorities,” Rana Sanaullah said, indicating past incidents of violence against Sikh citizens in KP.

He urged law enforcement agencies and the provincial government to ensure the security of minorities and assured of assistance from the federal government for the arrest of the culprits. Peshawar CCPO Aijaz Khan said that “the attack on Ranjeet and Kanwaljeet is an attack on Pakistan.” He said that none of the deceased had any enmity with anyone.

Aijaz said that anti-state elements will not be spared under any circumstances and the culprits will be arrested soon. He further stated that there was a general threat to minorities, but not it is not specific to any minority group. Moreover, the All Pakistan Ulema Council (APUC) also condemned the brutal murder. APUC head Tahir Ashrafi said that the Peshawar administration should ensure protection of non-Muslims citizens and arrest the murderers of Ranjeet and Kanwaljeet.