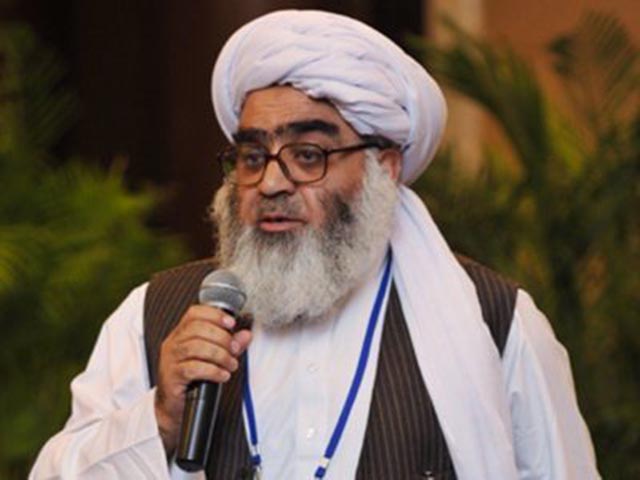 ISLAMABAD: Minister for Housing and Works Maulana Abdul Wasay said that the present government has required more time to improve the economic condition of the country as the previous government of Pakistan Tehreek-e-Insaf (PTI) destroyed country’s economy badly.

In a statement issued here, the minister said that Jamiat Ulema-e-Islam-Fazl (JUI-F) was in the government and trying to improve the economy of the country.

He said that when the former rulers were held accountable for their misdeeds, they started blaming country’s institutions to save their political reputation.

Abdul Wasay said that nobody could save them unless they were held accountable for all their deeds.

The minister said DAP’s price reached at Rs2,600 to Rs10,000 while sugar touched Rs52 to Rs120 per kilogram and flour reached Rs35 to Rs90 in the government of PTI due to the poor policies of Imran Khan.

He directed the party officials to work day and night for the success of party candidates in local body elections in Balochistan province so that clean sweep should be done like in Khyber Pakhtunkhwa.