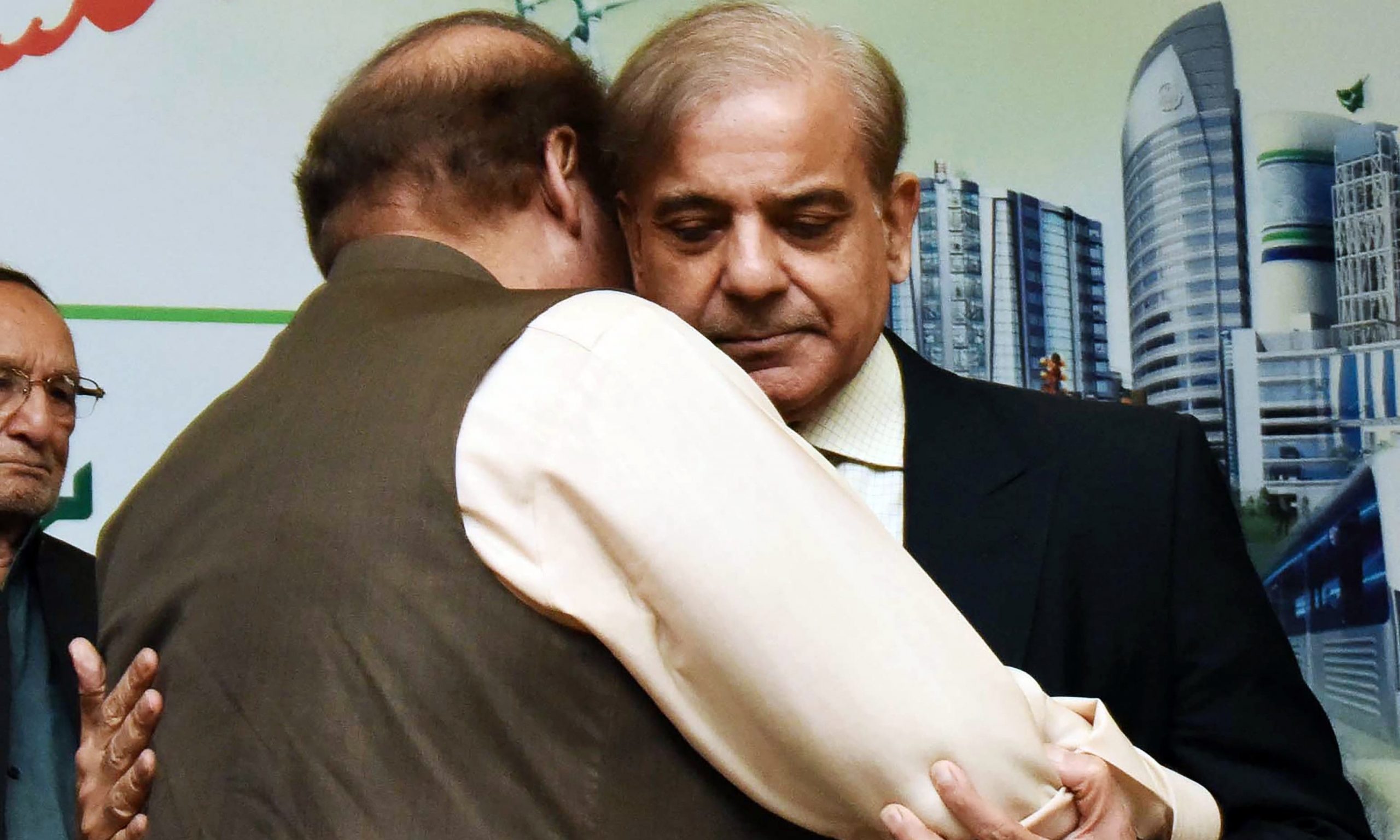 Sheikh Rasheed was slammed by Minister of Interior Rana Sanaullah Khan, who said that those who call the military leadership every day have picked up polishes and brushes, and that elections will be held soon, which is causing concern among opponents.

Even those who ruined the economy for four years and brought the country to the brink of default are making these declarations today, according to Rana Sanaullah.

These people, according to Rana Sanaullah, are happy with the rising value of the dollar because it allows them to get donations for political gain, and they are not ashamed that their four years of looting and failure have left the people and the country poor.

People who have been committing black acts for four years are now making statements with black intentions, according to Rana Sanaullah.

According to Sanaullah, the group of moral bankruptcy has brought the country to the verge of economic bankruptcy.

The Minister of Interior slammed the PTI leadership, saying that after exiting politics on television, they not only ran away with the wickets but now they want to demolish the entire stadium.

Federal Minister Khawaja Asif told the media in London that the economic situation was discussed at the meeting, and that what Imran Khan was doing under government patronage was also discussed.

Khawaja Asif claimed that the Pakistani people had to pay a high price for three years and that the rise in the dollar is the result of those three years.

According to Khawaja Asif, inflation is still on people’s minds. “The issues we’ve discussed cannot be decided by us alone,” Khawaja Asif said. “We must also consult with allies,” Khawaja Asif added.

Imran Khan will not be allowed to spread unrest in Pakistan, according to Khwaja Saad Rafique.

Imran Khan’s economic problems were discussed in London meetings, according to Saad Rafique, who added that Imran Khan used the ‘treason card’ after his ‘religion card’ and ‘corruption card’ failed.