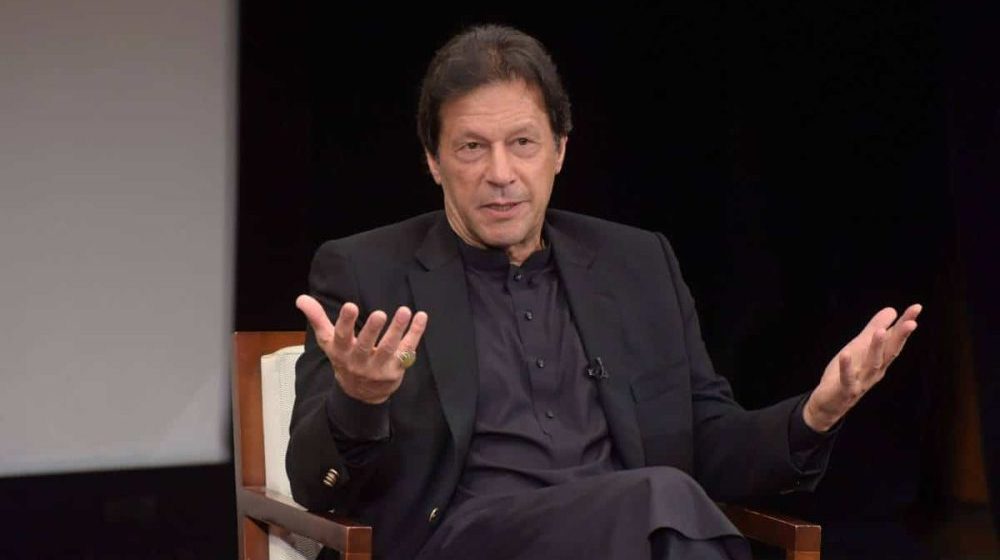 Former prime minister Imran Khan stated that the campaign against the ‘imported’ government will continue until the announcement of new elections.

In Mardan, the PTI leader was addressing his supporters. The public assembly was part of the former prime minister’s campaign for “true independence.”

“If a date for the general elections is not announced, the sea of people will engulf everyone,” he said, inviting individuals from all walks of life to join his campaign for “real independence.”

Under the current chief election commissioner, a free and fair election is impossible, he said, adding that the nation will not forgive the CEC.

He is unwavering in his opposition to a new election. Regarding the plot backed by the United States, the former prime minister stated, “I know who hatched the plot, and the images of Mir Jafar and Mir Sadiq are in his heart.

The head of the PTI stated that he had brought the issue to the attention of those who could have stopped the conspiracy, but to no avail.

“The imported government is comprised of thieves and bandits, and they will not be allowed to decide Pakistan’s fate,” he said, adding that the Pakistani people will decide who will rule the country.

The United States had plotted against his regime with the help of ‘Mir Sadiqs and Mir Jafars,‘ the head of the PTI said, adding that one of Sharif’s sons ridicules the army while the other portrays himself as a great admirer of this institution.

The MQM committed the heinous act of murdering the participating law enforcement officers. When he learned about the “conspiracy,” he reportedly went to the “people who could stop it.” I told them that if this conspiracy succeeds, the current state of our economy will suffer.