Monthly remittances cross $3b mark for first time ever 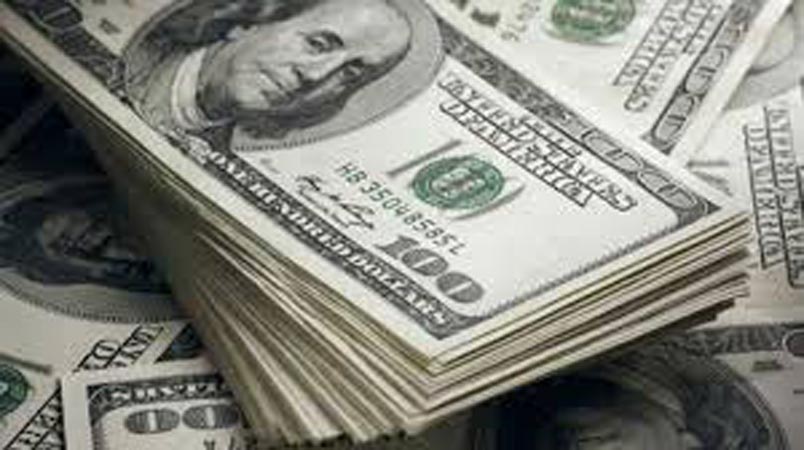 Remittances sent by overseas Pakistan in a month crossed the $3 billion mark for the first time in history, reaching $3.1 billion in April 2022 and extending support to foreign exchange reserves and rupee against the US dollar.

According to statistics released by the State Bank of Pakistan (SBP) on Friday, remittances grew by 7.6 percent during the first 10 months (July-April) of the current fiscal year 2021-22 to reach $ 26.1 billion as compared to $24.22 billion during the same period of the last financial year 2020-21.

With two months left of the current financial year, it is expected that remittances will be near $32 billion for the first time in history.

The increasing inflows of remittances have been attributed to the seasonal impact as traditionally, remittances sent by overseas Pakistanis are higher ahead of Eid-ul-Fitr or Ramazan due to religious obligations such as Zakat, Sadqat, Fitra, and expenditures on account of Eid festivities.

Besides seasonal impact, the facility of Roshan Digital Accounts to overseas Pakistan, coupled with incentive schemes for banks, also reflected the healthy inflows of remittances in the country. The Roshan Digital Account initiative of the former government has fetched over $4.2 billion so far.