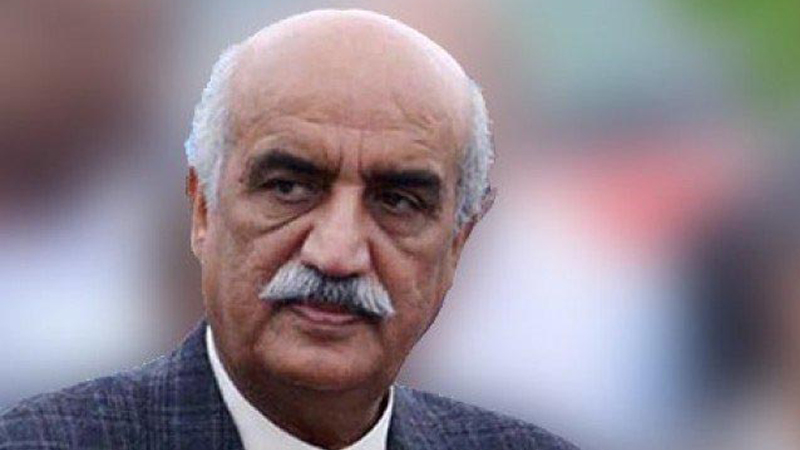 Federal Minister for Communications and Postal Services Asad Mahmood and Federal Minister for Water Resources Syed Khurshid Shah have said that timely completion of ongoing construction projects across the country, including Sindh, will not only strengthen the national economy but also promote trade, agriculture and tourism. They expressed these views while talking to NHA officials on their arrival at the National Highway Authority headquarters. Chairman National Highway Authority Capt (retd) Muhammad Khurram Agha gave a detailed briefing to the federal ministers about the ongoing construction projects in the country and especially in Sindh province. Taking a keen interest in the projects, Asad said that if the process of construction and development was continued at lightning speed, the completion of these projects would be expedited as per international standards. He said that Prime Minister Muhammad Shahbaz Sharif is striving to provide solid infrastructure for economic growth. In this regard, construction and expansion of motorways and national highways is of special importance, which will inevitably solve not only the basic problems of the people of the area but also raise their standard of living.