Govt wants elections after some amendments with consensus: Kanju 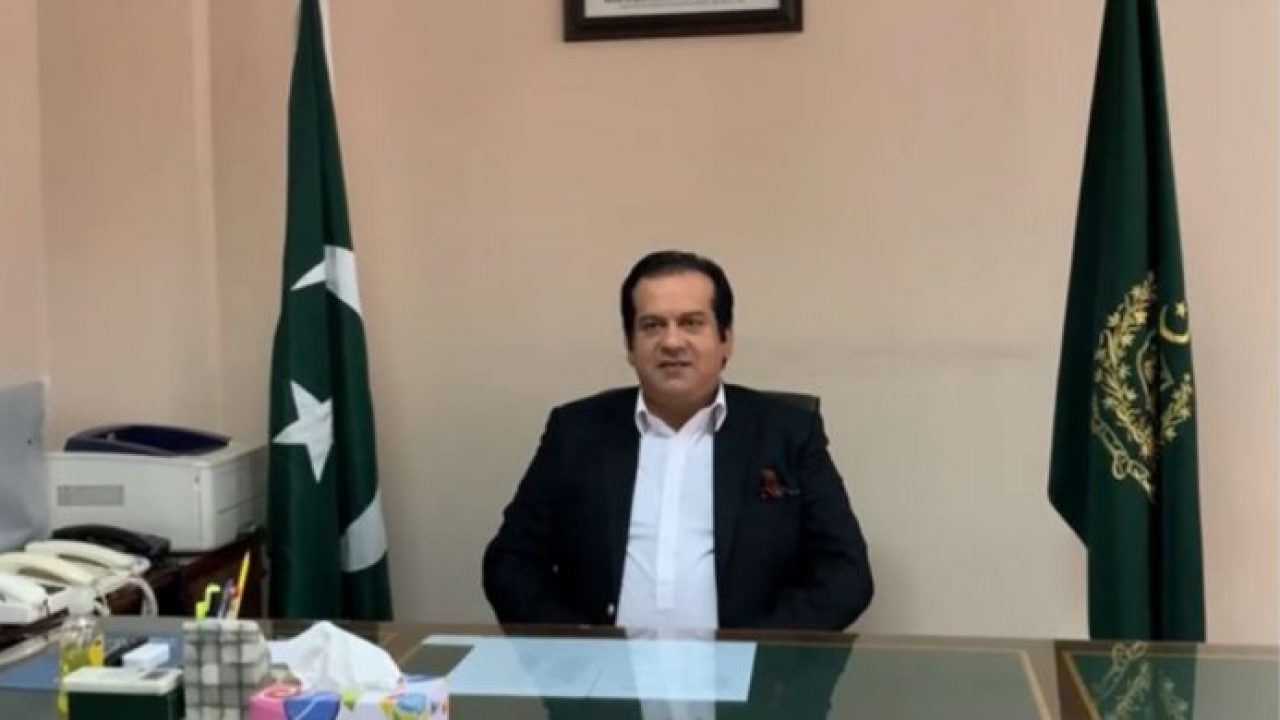 MULTAN: Minister of State for Interior Abdur Rehman Khan Kanju said that the incumbent government also wanted elections but after improving the country’s economy and making some amendments with consensus.

While talking to a media person the Minister remarked that the experience of Electronic Voting Machines (EVM) failed in different countries. As PML-N remained a victim of the RTS system in Elections 2018, it wished to introduce some amendments with consensus. We are political people and strongly believe in consensus, added Kanju.

We also want elections as no international financial organization is ready to work for a period of one year with the new government, he observed. Kanju added that the incumbent government would steer the country out of economic crisis through some local arrangements.

Kanju stated that Buzdar did not deliver in the province and it ultimately shifted masses’ focus towards good governance of PML N during its tenure from 2013 to 2018.

Kanju criticized Pakistan Tehreek e Insaf (PTI) and stated that it was not discussing its four-year performance before the masses. PTI also damaged social fabric through politics of hatred however the incumbent government of PML-N would put ointment on wounds, introduced by PTI’s hatred culture.

Responding to a question about long march call by PTI,  the minister of state for interior observed that long march was democratic right of Pakistan Tehreek-e-Insaf, however the government would not allow to disturb law and order situation in the country in the name of long march.

Kanju remarked that PTI could hold a march at a specific place wherein it could sit for six month or one year peacefully. He however categorically stated that PTI would not be allowed to create trouble for institutions. The incumbent government would act strictly as per law in case of any unrest. The government is not worried about PTI’s long march, Abdur Rehman added.

Responding to a question about weak economic condition in the country, Kanju observed that the government was committed to strengthen economy. It will make some local arrangements to steer country out of economic crises. Kanju stated that FIA would not victimize political opponents but it would work as per law.